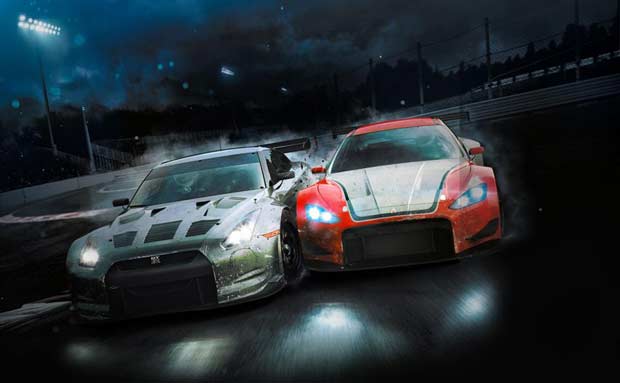 The latest trailer for Shift 2 details the Dangerous corners of the game.  Appropriately they titled the video “Dangerous Corners”.  The developers over at Slightly Mad have claimed that Shift 2 Unleashed is the only racing game that allows you to experience not only the terror of racing infamous corners at breakneck speed, but also the exhilaration of mastering those epic challenges.

It’s no doubt that Slightly Mad is proud of Shift 2 Unleashed.  Just recently, the developer went on the record to call of one of the best racers recently released, Gran Turismo 5, an incomplete experience.  The first game was good, it wasn’t quite up to racing simulator status, but it was a good arcade racer.  It will be interesting to see where this game winds up as far a classification.  If they can incorporate some of the great things from the first game, like the fantatic in-car views, and effects of crashes, and couple them with a more a true to life feeling on the road, Shift 2 Unleashed has a good shot at accomplishing what they obviously set out to do:  Dethrone Forza & Gran Turismo.