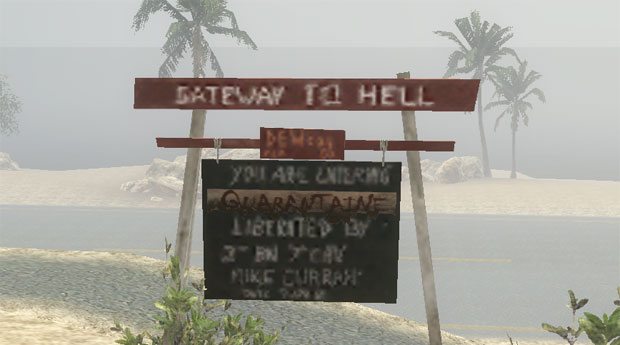 The latest map pack for Call of Duty Black Ops gave Zombie Mode fans a huge surprise in the form a pretty elaborate easter egg on Ascension.  Which has kicked speculation into high gear when it comes to what’s next for Call of Duty: Black Ops DLC.  One member at Se7enSins discovered a possible easter egg on the firing range map that might give some hints as to the setting of the next DLC.

Alone this might seem like much.  A sign outside of the map on firing range was found.  The images above is the image in question, and can be found just outside the fence behind the trailer in D2.  And if this wasn’t enough there are also other hints littered throughout the map.  A teddy bear is located in the garage building in the rafters, and pack-a-punch flags can also be found throughout the map if you look carefully.

Now with the sign in the picture saying April 7th, 68 some are starting to postulate that the next map pack can be expected around then.  Nothing has been announced byTreyarch but one can assume that there is indeed another map pack on the way. 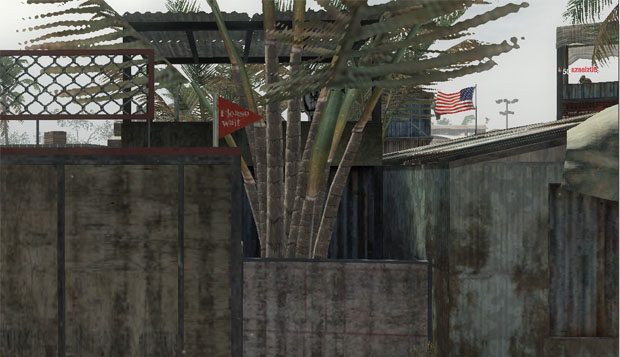 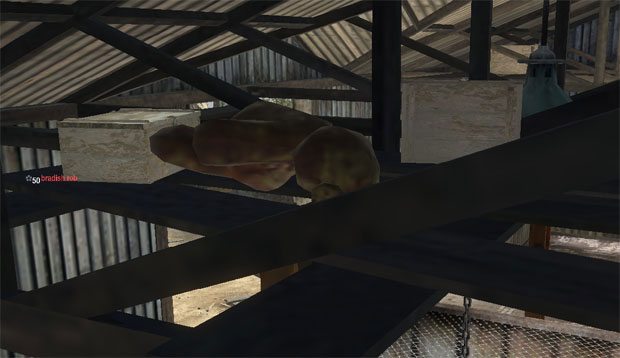 If you haven’t caught glimpse of the Ascension Easter Egg here is a good video caught on Youtube that can bring you up to speed.