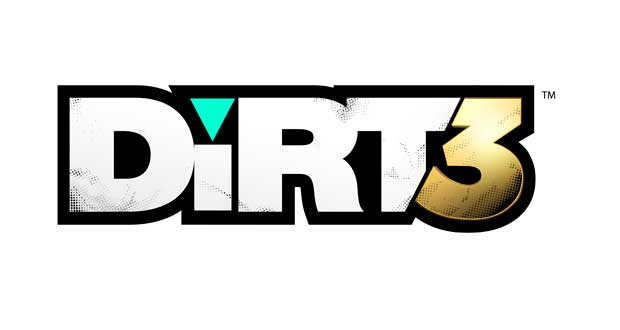 Dirt 2 was one big leap forward for the franchise and carrying over on the success of the second title in the franchise, Dirt 3 has been given a solid release date to look forward to in and it’s coming sooner than you think.

Codemasters has confirmed that Dirt 3 will release worldwide on May 24th.  Enjoy the new media below allthough it’s not much it’s all we have at this point.  Dirt 3 is rumored to have double the track content from Dirt 2, where you will step back into the shoes of a professional driver and compete in off road racing events around the world.

Much like the last game, Rally mode will be the meat and potatoes of Dirt 3 taking you to exciting locales such as Michigan, Norway, Finland, and Kenya.