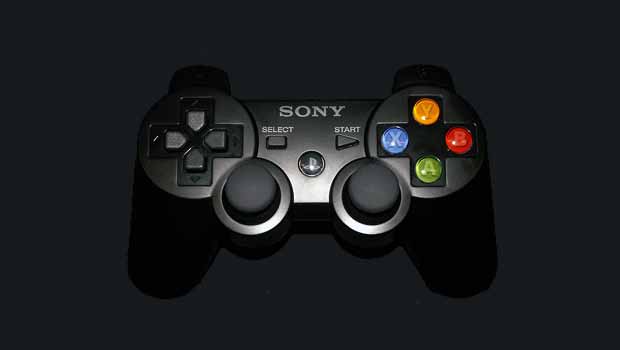 Electronic Arts is starting to see parity between the Xbox 360 and PS3.  They don’t look at it like you and I do though, they see it in terms of dollars.  In the recent quarter ending December 31st, 2011 Electronic Arts made as much money selling PS3 software as it did selling Xbox 360.

Are more people starting to purchase multiplatform titles on the PS3?  By EA’s account it’s apparent that they are.  2011 is also a huge year for multiplatform titles from the publisher.  Games like the EA Sports titles and their perennial sales feats, accompanied by Crysis 2, Bulletstorm, Mass Effect 3, and Shift 2 will likely be big sellers for the company.

Who will they sell more for?  It looks like we’ll have to wait until next year to find out.