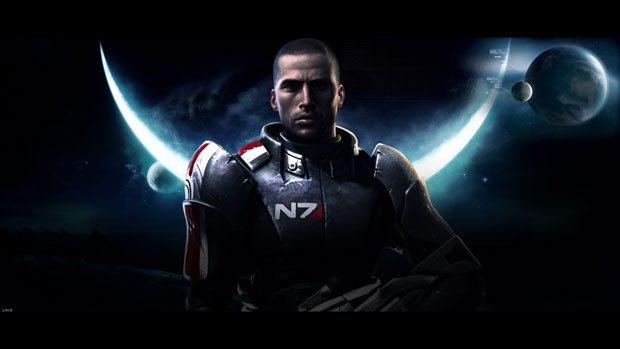 Bioware recently confirmed Mass Effect 2 will receive concurrent releases on the PS3 in Blu-ray and digital formats.  This marks the first time a major release will get a digital distribution method at launch.  These things usually take time, sometimes up to a year or more.  So not only is the PlayStation 3 version superior with an upgraded graphics engine that is used in Mass Effect 3, you can just download it, instead of wasting all that time and energy going to your game store of choice.

Both versions will include the full package.  This includes all of the premium DLC that 360 and PC owners paid for in 2010, and the interactive comic that will get you up to speed on the saga that is Mass Effect in case you missed out on Mass Effect 1.  Mass Effect 2 releases for the PS3 on January 18th.

Bioware also announced that Mass Effect 2 will be getting one more downloadable content offering across all platforms leading up to Mass Effect 3 this fall.  Digital Foundry also recently compared the differences between Mass Effect 2 on the PS3 and Xbox 360 and their results are interesting.