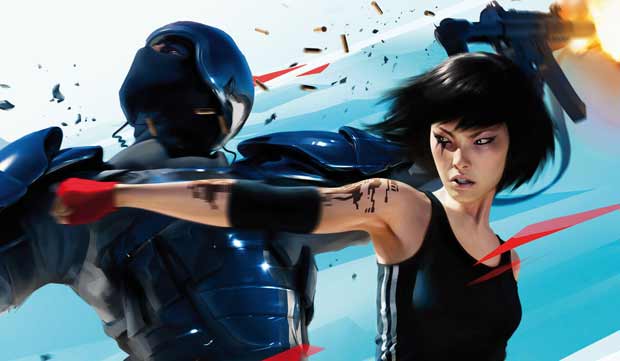 The free running Mirrors Edge was a cult hit among gamers in 2008.  Flash forward to 2011 and gamers are still waiting on word of the anticipated sequel…well we just got it.  Mirrors Edge 2 development has been placed on hold for the time being.  EA Developer DICE looks to be focusing all of it’s efforts on Battlefield 3.  MCV reports that while a ‘prototype of the game had been started and shown off behind closed doors’ the game’s development has since stalled.

DICE has taken the persons responsible for the development of Mirrors Edge 2 and redirected the attention to other projects.  Patrick Soderlund believes that since the game was poorly received commercially it’s development would essentially be “for charity”.