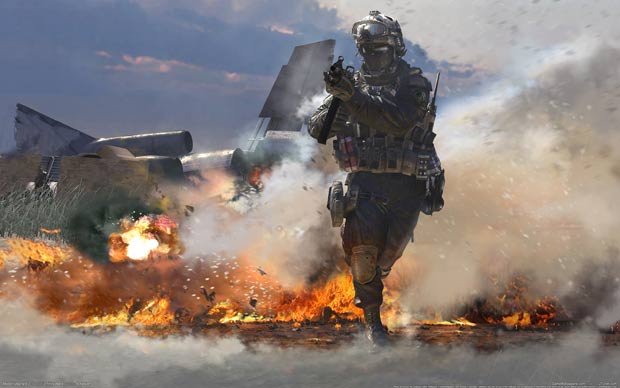 Infinity Ward is set to issue a patch to eliviate the issues that are currently surrounding it’s 2009 title Call of Duty: Modern Warfare 2.  Robert Bowling recently announced via Twitter that the patch will release on the PS3 March 8th with the specific focus of the patch to stop hacking on the ps3 version of Modern Warfare 2.

The developer claimed that he didn’t want to give out too much information regarding the contents of the patch, considering that it may be a security risk.  So it looks like players may be able to dip their toes back in the Modern Warfare 2 pool beginning tommorow.  On a side note Bowling also claimed that they would be fixing an exploit on the Fuel map which enabled users to hide in rock on the outskirts of the map.  This glitch has been being exploited since the Resurgence Pack launched in May.