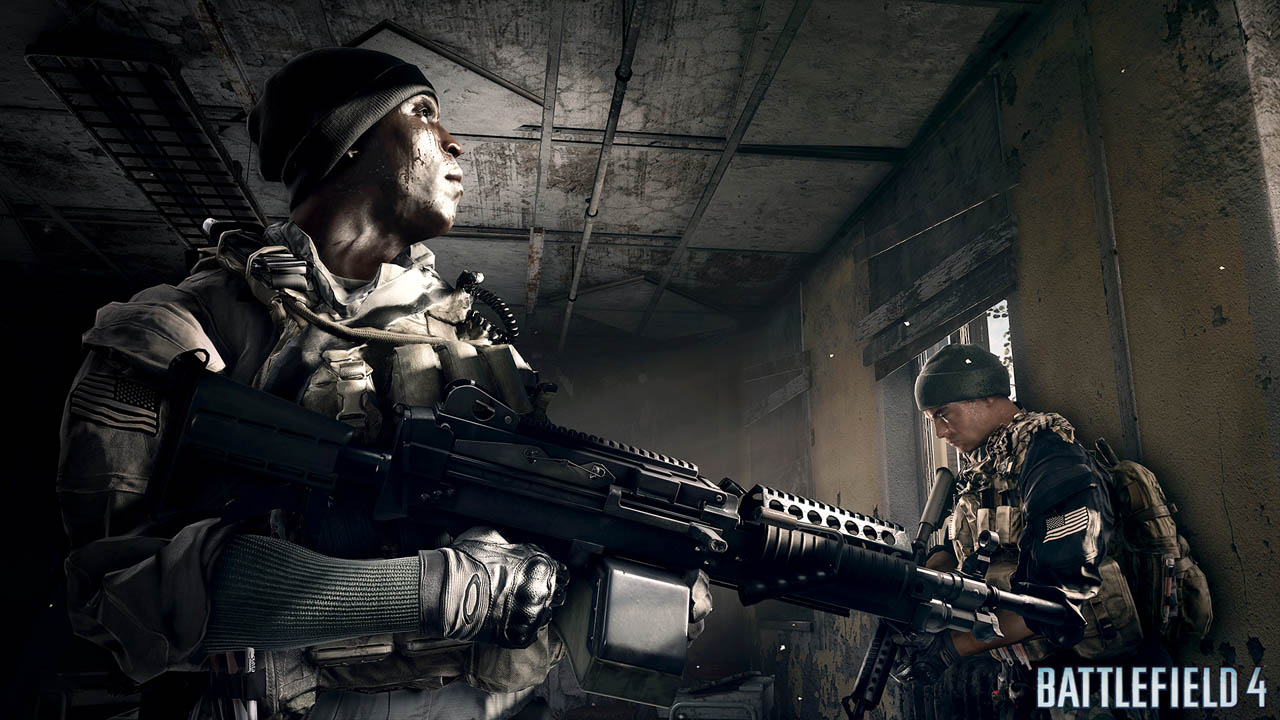 Battlefield 4 has been revealed. The first official trailer for the game has been released, and it’s 17 minutes of unbelievable Frostbite goodness from the single player campaign. DICE boasts that this is the most advanced game that they have created, and is focused more keenly on delivering a compelling single player experience with Battlefield 4.

It is assumed that Battlefield 4 will arrive on the PlayStation 4 and Xbox 720, but for demo purposes, the Battlefield 4 reveal was shown on a high-end PC. The visceral nature of the trailer implies that DICE will be utilizing the increased hardware capability to tap into players emotions by delivering a stunning campaign.

Battlefield 3 was no slouch in this department, but didn’t review well when stacked up against the game’s impressive multiplayer suite.

Battlefield 4 is due out this fall, but no official release date is set as of yet.