Review: The Evil Within 2

The latest news in the world of video games at Attack of the Fanboy
October 12th, 2017 by Lewis White 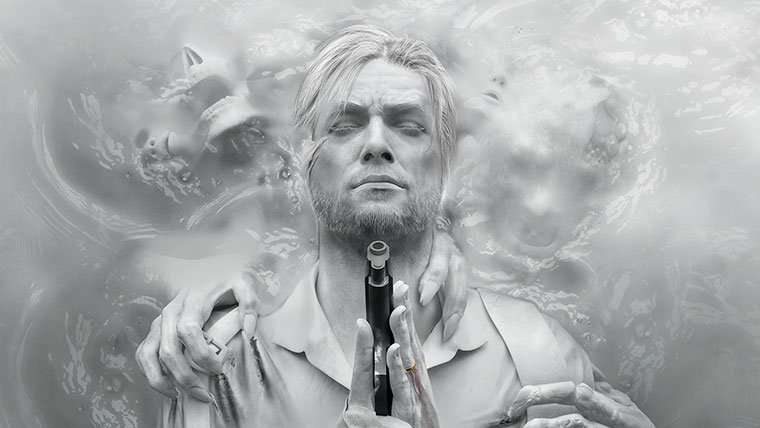 While The Evil Within was a pretty mixed bag overall, it was a welcome return back to the time of second-era Resident Evil games. It may have been a shoddy revitalization of a genre that had been phased out in place of a plethora of even shoddier third-person action games, but its strong art direction and visual trickery showed true promise which could have been improved on in a proper sequel.

The Evil Within 2 sees not only a drastic change in pacing and narrative, but a complete shift in structure as well

The Evil Within 2 may be more of a mixed bag than its predecessor. While it takes certain strong praises of the original and improves on them tenfold, such as the aforementioned art direction, Tango Gameworks’ return to the series sees not only a drastic change in pacing and narrative, but a complete shift in structure as well – something which is much to the detriment of this experience.

Taking place after the events of the original game, protagonist Sebastian Castellanos is recruited to delve back into STEM to look for his daughter, Lily, who he has long-thought to be dead. After a short but bloody brilliant introduction, The Evil Within 2 quickly plumps you down into the town of Union, a small, concise, idyllic town that’s been sadistically malformed by the nightmarish STEM. 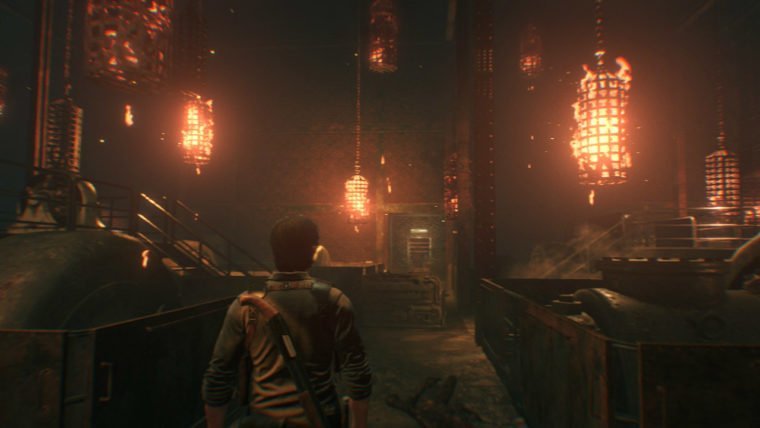 While exploring Union in all of its dark, photorealistic glory may seem like a scary midnight walk in the park at first, after a few hours the cracks start to show and sneaking through its empty streets becomes about as exciting as sitting through the entirety of your younger cousin’s preliminary high school golf tournament: complete tedium.

There are definitely things to do in Union. Scavenging items, discovering the few citizens in need of help, completing the handful (and I mean handful) of useful side missions and finding the optional flashback locations are all things you could do instead of pursuing the main story, but The Evil Within 2’s side content doesn’t actually feel like side content at all.

When The Evil Within 2 is at its best it’s during its most linear sections, away from the open world

The first proper side mission you receive comes just a few minutes after you enter Union. After running into a Mobius soldier following one of many unfortunate situations, the soldier (named O’Neal) reveals to you that there is a small weapons cache somewhere in town that two runaways know about. The mission takes you throughout the entire first map of the open world; you’ll be taken through numerous buildings, outdoor landmarks, and even a small tunnel system before finding the rumored cache and discovering an essential tool to any survival horror game: the shotgun.

This is where The Evil Within 2 really started to lose me as none of this optional content felt like it should have been optional, instead this feels like content shaved off and placed behind different triggers in order to tick a side content checklist needed for an open world game. While not a single one of these missions are as fleshed out as a main campaign level, they feel like they could’ve been built upon given the time and budget they deserved. Side content here is both too big to be optional, but not fleshed out enough to be in the main campaign. 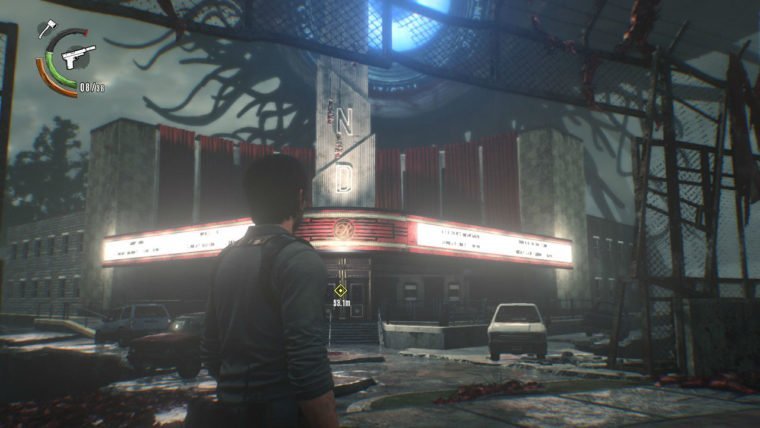 Thankfully, while its side content may be disorganized, The Evil Within 2 does stay pretty focused throughout the majority of its main campaign. While the original game definitely feels meatier in level design and variety, this sequel lets gameplay take a backseat, for the most part, instead focusing more on providing a cinematic experience.

Weirdly, when The Evil Within 2 is at its best it’s during its most linear sections, away from the open world and all of its associated busywork. Unlike the start and end segments, the game’s middle portion relies far too heavily on grabbing you by the wrist and forcing you on a date-like jog around the barren roads of Union. It’s by far where the game is at its weakest as it forces you into an endless cycle of resource gathering and resource wasting whereas by following the main campaign there’s always a steady, rewarding and satisfying feeling of progression.

When playing through the opening and the final third of the game, The Evil Within 2 feels like a true sequel. Its linear corridors are coated in mystery and inventiveness and while it never manages to be as scary as the original, this time around there’s been a lot more creativity put into the series’ already fantastic art design. Granted, sections and creatures from the first game do pop up here and then, but the new monster designs—especially the final boss—are some of the most visceral, distorted and vicarious creatures yet. 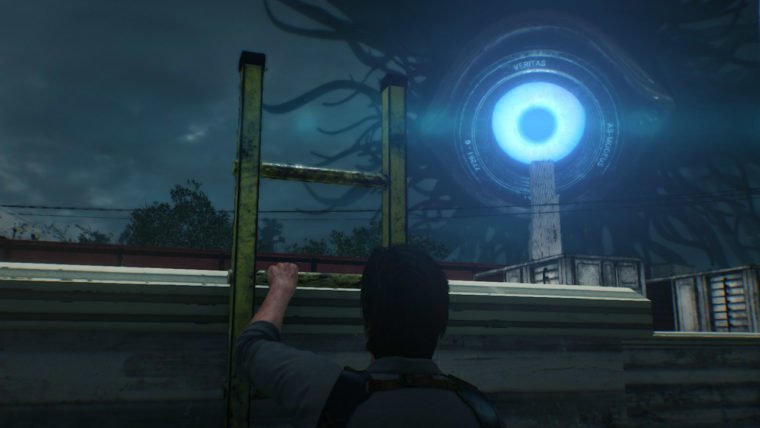 None of the content here is ever bad; as monotonous as it may feel at times the game only ever dips into mediocre territory. However, after playing through the entirety of the game and witnessing just what The Evil Within 2 has to offer in its final third, I can’t help but feel that this sequel was unnecessarily rushed.

Sebastian’s quest to reunite with his daughter and stop STEM for good isn’t the most compelling story. It has its ups and it most definitely has its downs, but the narrative in The Evil Within 2 feels forced at times, especially when it comes to some of the relationships between Sebastian and the Mobius members he encounters.

The Evil Within 2 is just like its predecessor: a mixed bag

A few of these characters are interesting on the surface, but are ultimately underused. The psychopathic photographer Stefano and the megalomaniac Father Theodore are just two characters that show real promise throughout the game’s ten-hour campaign but, just like with many Resident Evil villains, are never given enough time to shine. After all, every one of these villains could serve as the primary antagonist in their own game.

Ultimately, The Evil Within 2 is a game of constant ups and downs. While its art direction, characters and combat are some of the best that a Resi-style survival horror game has ever offered, its narrative and open-world locations are incredibly unexceptional, adding very little in terms of content. It’s got some amazing moments, particularly in its fantastic final third, but it fails to keep the steam going throughout.

The Evil Within 2 is just like its predecessor: a mixed bag. While it had the potential to be something absolutely brilliant, Tango Gameworks has attempted to both cram too much in and offer too little at the same time. It’s at its best when its following the same structure as the original; its linear campaign offers far more content and polish than its barebones open world and has obviously had a lot more effort poured into it. That said, if you still want a Resi-style survival horror game with some of the best art direction in the genre, The Evil Within 2 has you covered.

Attack of the Fanboy / GAME REVIEWS / Review: The Evil Within 2 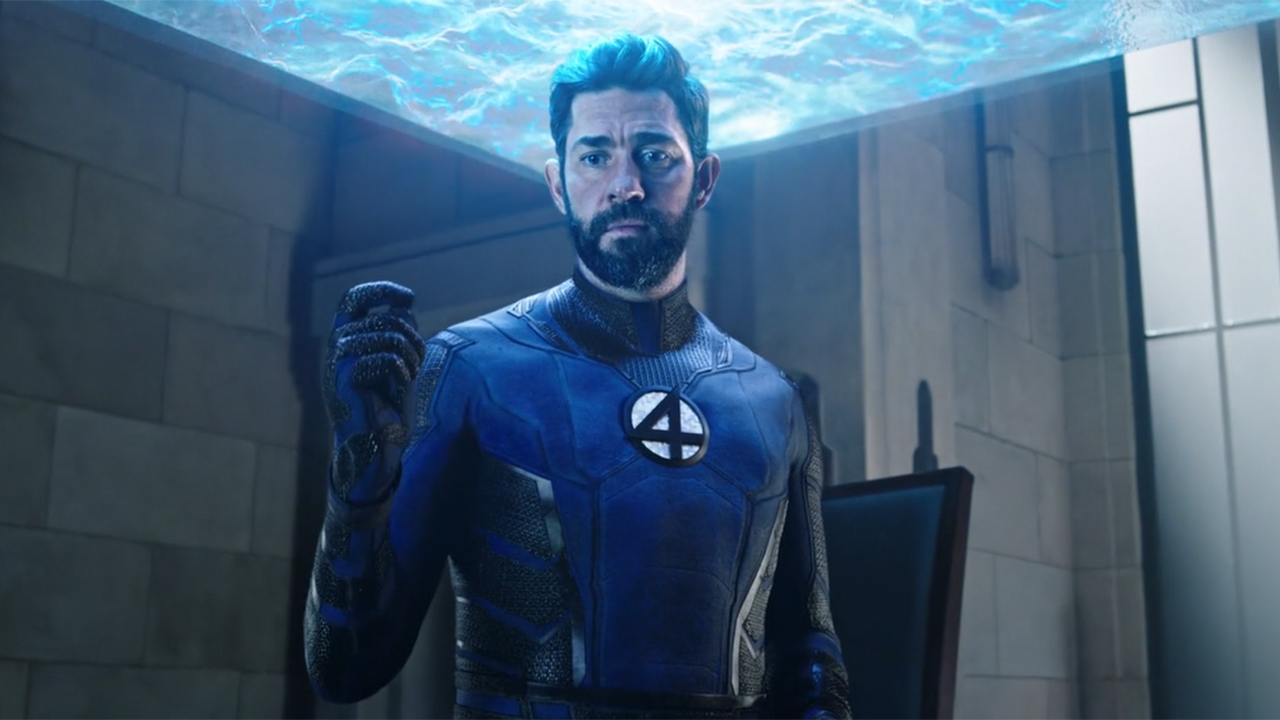 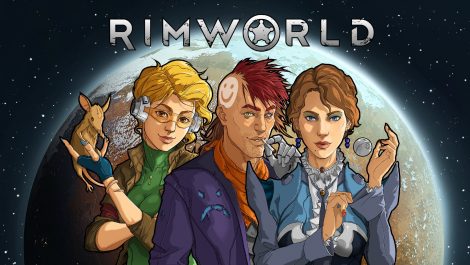 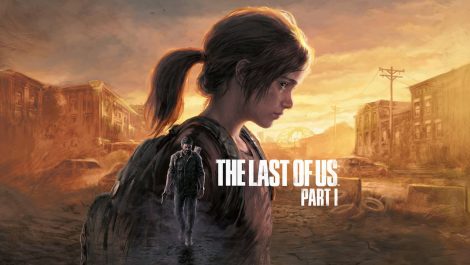 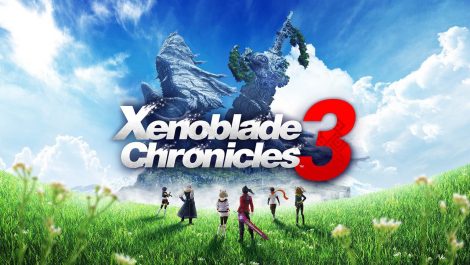