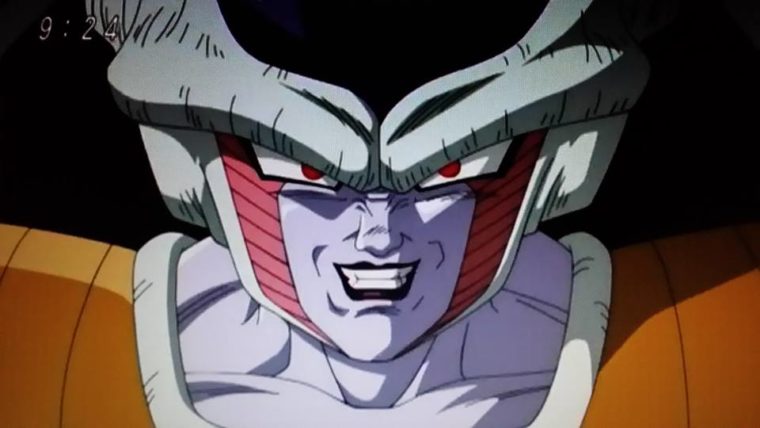 Another week has passed with episode 20 of Dragon Ball Super now in the books. Frieza is preparing for his arrival to Earth while Jaco is already here.

The disappointing thing about this episode is the same issue that plagued last week’s one. This is an odd pace and too much recycled content from the Resurrection F animated movie.

The first half of this Dragon Ball Super episode involves Frieza and him in the shop preparing for his arrival. There’s not much else to say about this because most of the dialogue and scenes are mostly the same.

The other thing about this episode is that it fails to address the time skips. In the movie, it was a few months until Frieza was ready to come to Earth. The episode does not explain that any time has passed which is annoying.

One interesting scene though is when Goku and Vegeta fight. When their fists meet, we see an aura. This is a small tease for the Super Saiyan Blue from. We may not see them in the actual Super Saiyan Blue form until they fight Frieza. Hopefully Dragon Ball Super tells us how they are able to reach his new form as the movie didn’t explain that to us. 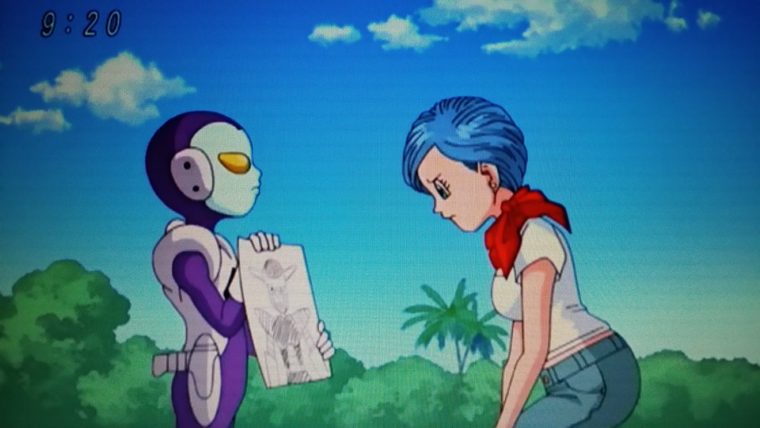 The other big part of this episode is the arrival of Jaco coming to Earth. He is here to warn the others about Freiza. The different thing about this Dragon Ball Super episode is that Jaco meets Trunks and Goten. The unfortunate thing is that this episode does not give any further background detail to the Jaco character. You have to read the manga to know more about him.

Most of the other scenes are the same as in Resurrection F. This includes Krillin shaving his hair and the others preparing to fight Frieza. It appears the fight will have the same participants as in the animated movie. Sadly, it looks like Trunks, Goten and Buu are sitting this one out.

The issue with this episode is that a lot of stuff seemed to have been rushed and glossed over. This is different than the Battle of Gods saga where some episodes seemed to have had a much slower pace. The recycled content also made this episode kind of redundant to watch too.

Next week should be more exciting as the Z fighters will be battling against Frieza’s men. Hopefully it’s as action-packed and exciting like it was in the Resurrection F movie.