The latest news in the world of video games at Attack of the Fanboy
September 11th, 2016 by Damian Seeto 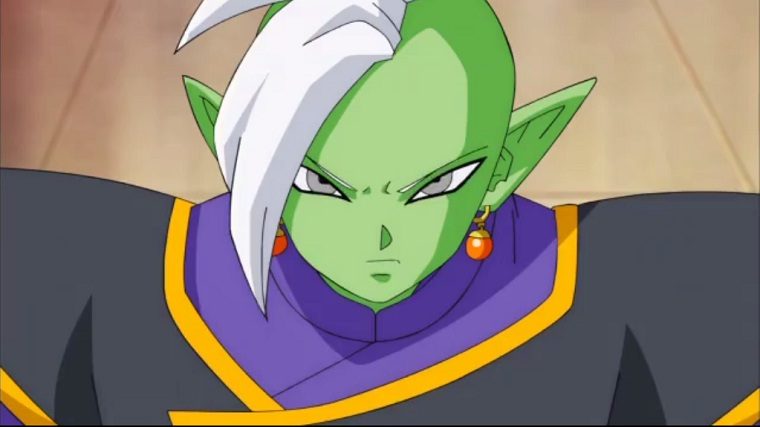 Episode 58 of Dragon Ball Super has aired this week and we further get clues about the plan of both Zamasu and Black Goku. How did they rule Future Trunks’ timeline?

If we rewind back to episode 57 of Dragon Ball Super, you may remember that Goku, Trunks and Vegeta are back in the present but are in bad shape. Thankfully, this episode explains why they didn’t have any senzu beans.

It is explained during this episode that Goku forgot the senzu beans back in the bathroom of Capsule Corp! Bulma moans at him for being so dumb, but thankfully all of them have recovered thanks to the beans.

It seems as if Zamasu has become immortal in the future, although Bulma says gods aren’t always immortal. Goku comes up with a dumb plan that they should have an infinite supply of senzu beans in order to defeat Black Goku and Zamasu. Obviously, they cannot supply that many beans! 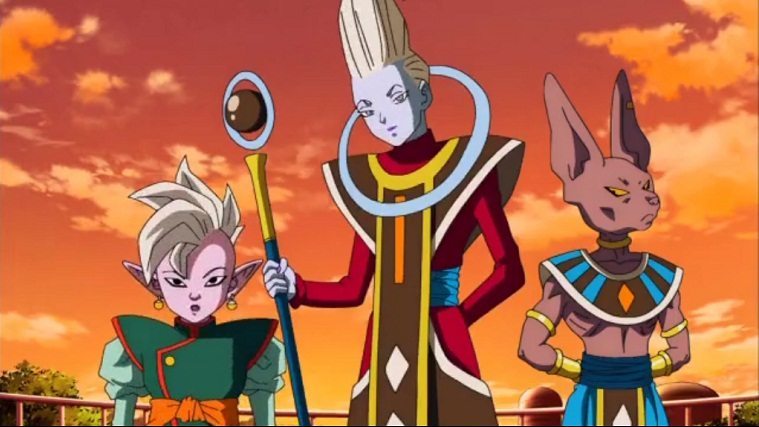 As you might remember, Beerus used them already to restore Universe 6’s Earth. Zamasu says to Zuno he wants to know the location of every Dragon Ball and everything there is to know about Goku…

The best part about this episode is that Whis has a theory about the identity of Black Goku and of Zamasu’s plan. If Whis is correct, the timeline in Dragon Ball Super got a lot more complicated.

Anyway, after Zamasu threatens Zuno, this prompts the Supreme Kai, Beerus and Whis to land on Earth. Whis then explains that Zamasu may have been humbled after sparring with Goku. He hates how a mortal has got so strong. This is why he wants the Super Dragon Balls to wish for a powerful ally and to bring his own form of justice to the Universe.

In other words, Whis speculates that Black Goku is just a created clone made by the Super Dragon Balls. This is why he is so powerful and has the appearance of Goku. The only mystery left to solve is why Black Goku has the same Ki as Zamasu. There’s more pieces to this puzzle so the identity has not been revealed just yet. 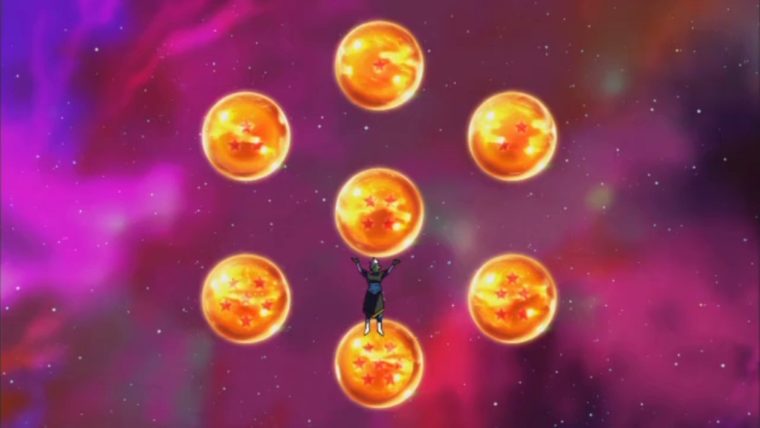 Whis further explains that Zamasu may have waited another year to make a second wish. This time, he wished for immortality. If you remember from episode 57 of Dragon Ball Super, Zamasu was untouchable as no attacks were able to hurt or kill him.

Whis then says that Zamasu and Black Goku may have used Time Rings in order to speed up the process of waiting to use the Super Dragon Balls. This is how they may have ended up in Future Trunks’ timeline. Time travel is a bit confusing but to my knowledge, Dragon Ball uses the multiverse theory. This means timelines aren’t tied to one story like in “Back to the Future”. Even if they kill present day Zamasu right now, the Future Zamasu in the future timeline still exists.

Near the end of the episode, Whis then explains that Zamasu may have killed his mentor Gowasu in order to get two time rings. One ring he already owns and the other he gave away to Black Goku. Goku, Beerus and company go to Universe 10 to warn Gowasu about what is going to happen. The cliffhanger happens when Zamasu walks in with tea.

This episode is full of great details regarding the story. It’s becoming clearer and clearer that Zamasu is one of the toughest bad guys that the heroes have ever had to face. The next episode is on two weeks from now as there is a break in the middle. Can the heroes stop Gowasu from dying?