The Man From U.N.C.L.E: Mission Berlin Video Game Is Like A Bad PS2 Title

The latest news in the world of video games at Attack of the Fanboy
July 17th, 2015 by Damian Seeto 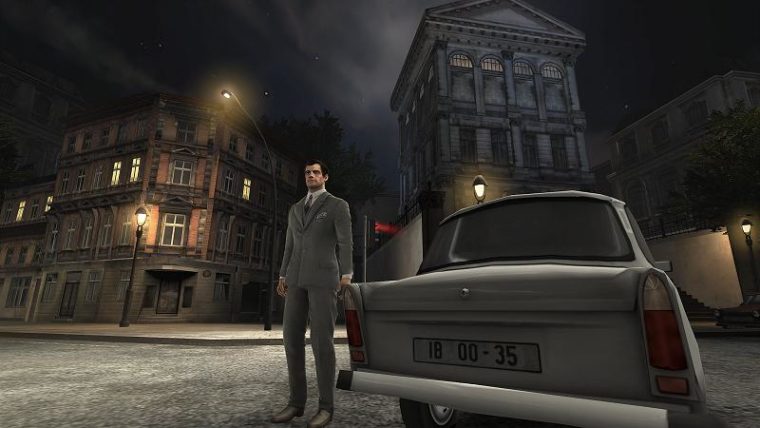 You may have heard of the new The Man From U.N.C.L.E. movie that is coming out soon. Well they decided to release a free to play video game online and it’s pretty bad.

The game is called The Man From U.N.C.L.E.: Mission Berlin and it’s free to play on your browser. It took a long time to load, but it runs okay once it starts. However, the game itself is bad and feels horribly outdated.

It kind of looks and plays like a very bad version of The Getaway: Black Monday on PS2. As you can see from the graphics, the visuals are bad even for a “mobile” game. The game is also available on iOS and Android too.

However, I played this on my computer and The Man From U.N.C.L.E.: Mission Berlin is something you should avoid. I’m a fan of Henry Cavill and Armie Hammer and the movie looks pretty cool. This game however is not cool in any way.

At the start of the game you get a choice to play as either Napoleon Solo (Henry Cavill) or Illya Kuryakin (Armie Hammer). Solo is an American spy while Kuryakin is from Russia. The two will eventually cross paths in the game, while they have a strained partnership in the movie. The Man From U.N.C.L.E. is set in the ’60s at the height of the Cold War.

You don’t really get any background story from the game as the missions are linear and unrelated. However, I do like the fact they actually got the likenesses for Cavill and Hammer. Although they don’t talk as this game doesn’t have any voice overs or cutscenes.

Anyway, it doesn’t matter who you choose because all of the missions are the same. It’s up to you if you want to play as the Man of Steel or the Lone Ranger.

The controls in this game are pretty simplistic. You can use the arrow keys or WASD to move around or drive vehicles, while using the mouse controls the camera. The “E” button allows you to enter and exit from cars plus “C” toggles crouching. The right mouse button is used to fire guns with the number keys allowing you to cycle through the weapons.

There are only four types of missions that I encountered in The Man From U.N.C.L.E.: Mission Berlin and all of them repeat themselves. There is no variety to the missions whatsoever. You will be doing similar missions over and over again. 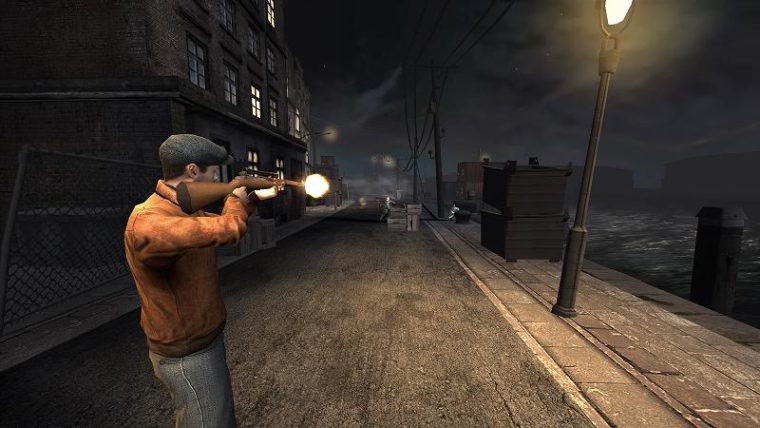 The first type of mission will see you grabbing a briefcase from a certain location. The second mission requires you to kill a specific target. A third one similar to the second, but you have to kill the target before he runs away in his car. The fourth type of mission is a “boss” fight where you have to fight Solo or Kuryakin. Since I was playing as Kuryakin, I had to fight Solo all the time.

The missions I described to you above repeat and cycle over and over again. The locations somewhat differ each time, but you are playing the same thing multiple times and it gets boring quickly.

Not to mention the gameplay is stiff and awkward. The hit detection is poor as sometimes three headshots are required to kill an enemy. Your character cannot move elegantly and the driving is just awful.

You can level up in this game upgrading your health, accuracy, weapons and stealth ability. Still, leveling up seems pointless as the missions are all the same anyway. I often found myself running people over was more effective than shooting them.

The audio is non existent too. There is no music playing so you can only hear the cheap sounds of enemy grunts and gunshots. The graphics are ugly as well as everything is set at night time and the “city” of Berlin is small.

The Man From U.N.C.L.E. is looking like it could be a decent looking movie. The accompanying Mission Berlin video game is anything but decent. It’s free to play so there isn’t any harm in trying this game yourself. Just be prepared for horrible PS2-like graphics and repetitive stiff gameplay.

Home / Culture / The Man From U.N.C.L.E: Mission Berlin Video Game Is Like A Bad PS2 Title