Could Constantine Visit Arrow In Season 4? 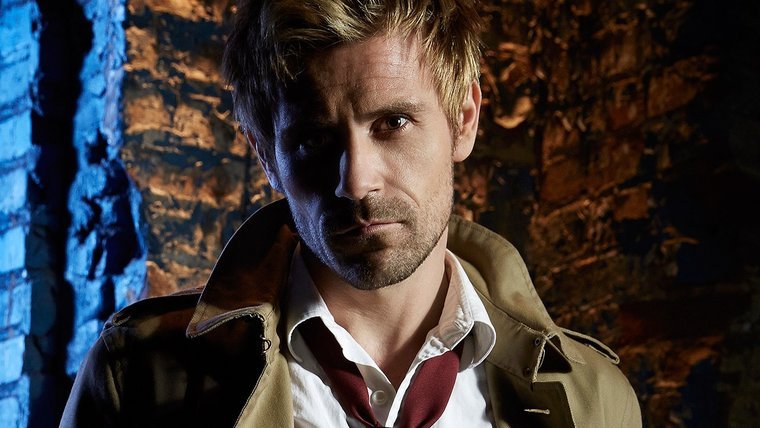 The end of last week revealed the fate of the fan-favorite Constantine, which sadly got the axe from NBC after a rather mediocre ratings performance across its 13 episode run. However, it didn’t take long for talks to arise that it could possibly be brought back by another network, but could there be a contingency plan also in place if that happens to fall through?

One of the most adamant people online for the picking up of Constantine was fellow DC TV universe actor Stephen Amell, star of the CW’s Arrow, who even said he would guest star on the show if another network revived it. Talk of that seemed to bring up another possible discussion, the possibility that even if Constantine was not picked up by anyone else, perhaps he could show up on the next season of Arrow in a guest appearance.

The showrunner behind Arrow, Marc Guggenheim, spoke to Variety about how “there’s a lot of desire on everyone’s part” to bring Constantine into the fold of the current Arrowverse that is already comprised of Arrow and Flash and growing even larger next season.

“It would be wonderful and we certainly have a million ideas — it’s hard for me to say mainly because A: it’s not my decision to make and B: with ‘Constantine’ being shopped around to other networks… it’s really hard to make plans when a show’s kind of in limbo.”

Amell even mentioned during a panel at this past Saturday’s Wizard World Comic Con in Philadelphia that DC had weighed having him on Constantine at some point, due to Constantine’s expert knowledge of the Lazarus Pits. Perhaps we could get the reversal of that with him showing up on Arrow, with maybe that eventually leading to the return of Constantine in TV form yet again. Social media is abuzz with revival campaigns, so if you are interested in seeing Matt Ryan return as Constantine in some form, make sure to let your voices be heard online.