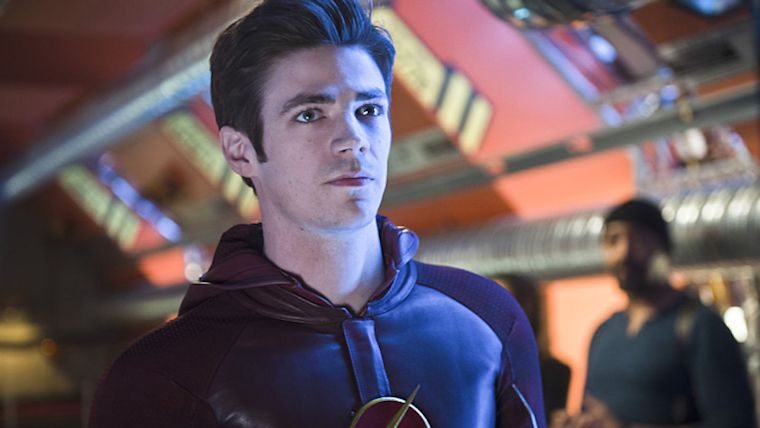 The Flash has been moving at a pace that seems incredibly fitting for the Scarlet Speedster, with so many twists and turns in just the first season that many series would not have in its lifetime. Pretty much every regular on the show has been extremely likable and their interactions with one another have made the show the immense success that it is for the CW. The first season concluded last night with the absolutely incredibly season finale and the events of that finale will greatly change everything for the second season, but nothing more than the death of a few fan favorites. As always with articles like this, there will be massive spoilers ahead, so do not read any further if you have no seen the episode.

The Flash’s season finale was very unpredictable with questions on whether Grant Gustin’s Barry Allen would go back and save his mother or not and the impact that would have, perhaps killing off another character instead of his mother as a result of his decision. However, in the end he chose to keep the timeline in tact and stopped Tom Cavanagh’s Eobard Thawne, aka the Reverse Flash and Harrison Wells, from escaping to the future. As the Reverse Flash was about to kill Barry, his ancestor Eddie Thawne, played by Rick Cosnett, shot and killed himself to prevent Eobard from ever being born.

At this point Eobard appears to be wiped from existence, before reverting to his original body, seemingly taking away one of the best comic villains we’ve see in any live action media. Eddie was also dead, though his body was sucked into a wormhole that seemed to hint that he could somehow come back. After the show was over, executive producer Andrew Kreisberg weighed in on the finale in an interview with Entertainment Weekly and gave us some fantastic news, along with some more ambigious information.

Kreisberg revealed that Tom Cavanagh will be returning for the second season as a series regular, but also said that is “all I am prepared to say.” Cavanagh played his role perfectly throughout the season and having him back is great to hear. Not only did he confirm Cavanagh’s return, but he said he’d like to see the original Eobard, Matt Letscher, show up again as well.

Kreisberg also discussed how difficult it was to have Eddie die, but he does liken the character to a few characters on Arrow that were killed off.

“We’ve been faced with that before, certainly when we made the decision with Colin Donnell on Arrow and Caity Lotz. As with both of those actors and characters, they lived to come back another day. While Rick won’t be a regular, Flash is the kind of show between hardcore sci-fi and time travel that I wouldn’t be surprised if this isn’t the last we’ve seen of Eddie Thawne.”

We will have to see if the return of Eddie is simply through flashbacks, like Donnell’s Tommy Merlyn, or if he gets revived somehow with his body getting pulled into the wormhole. There is even speculation by some that he could become the villain Cobalt Blue, due to the cobalt coating on the time machine, but that’s another topic entirely that we will cover in our looking ahead to season 2 article that is coming very soon.