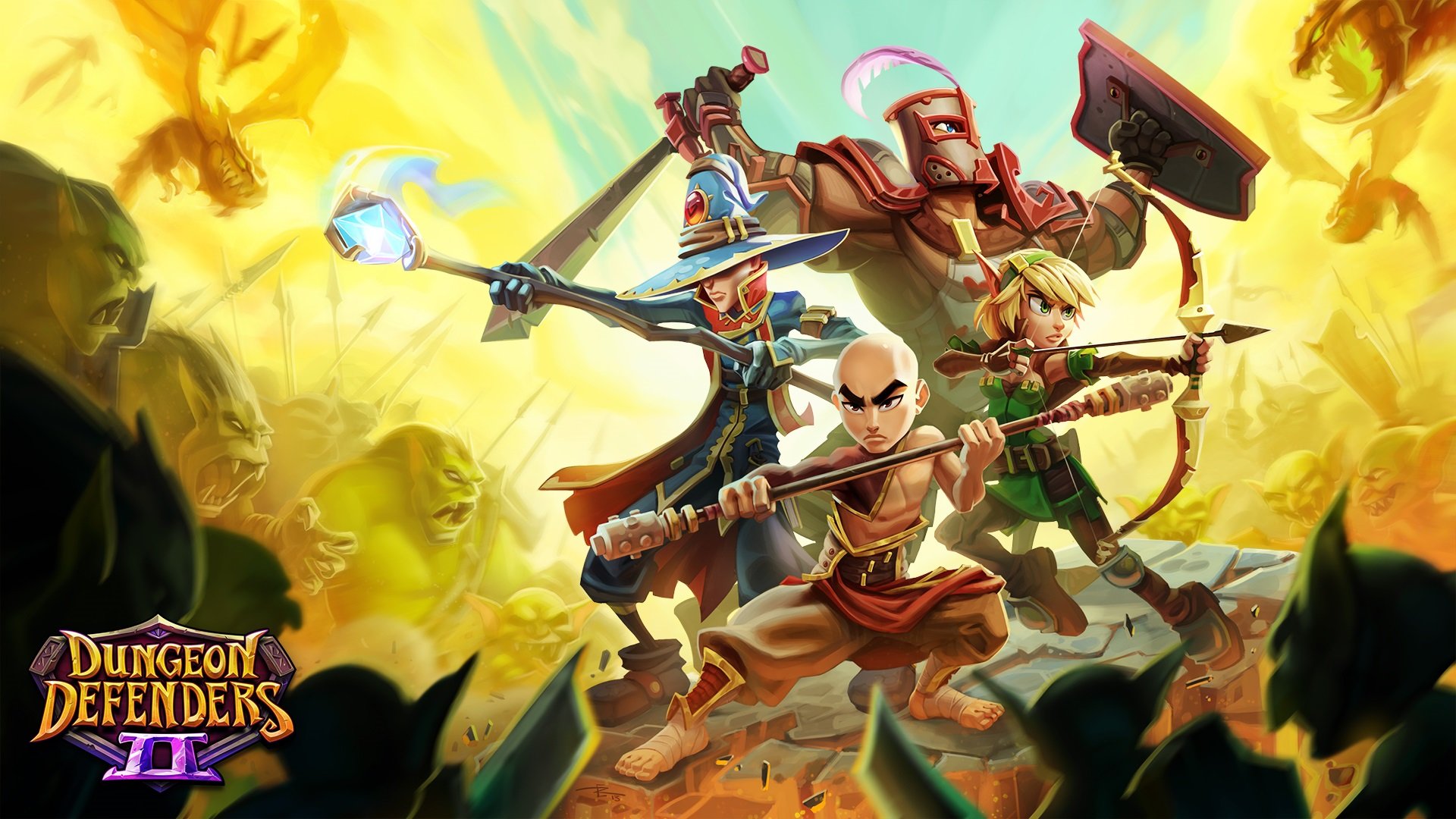 This release also marks a partnership between the developers at Trendy Entertainment and Human Head Studios who is known for their assistance in development in titles such as Batman: Arkham Origins and Bioshock: Infinite. They have also created their own games such as Lost Within, Prey and Minimum.

Dungeon Defenders 2 will be making its PlayStation 4 debut at E3 2015 that occurs next week in Los Angeles, California. The game will showcase local co-op for the first time as well as four-player online co-op play. The first title was pretty fun and was a great game to pass the time in co-op with friends. Fans can look forward to more of the same with more maps, enemies and host of other content with the sequel when it releases later this year.

Dungeon Defenders 2 is set to release later this year as a console exclusive on PlayStation 4. No word on an exact release date yet, but hopefully E3 2015 will get us a date carved in stone.