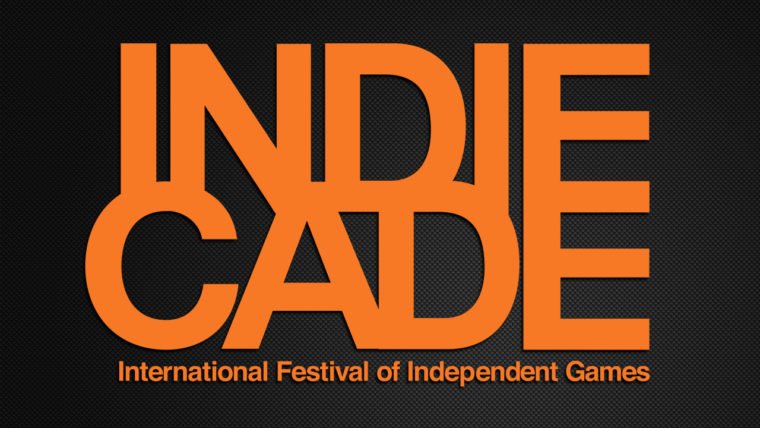 During this year’s E3 IndieCade got their own little booth that may not have been prime real estate but it was enough to warrant enough buzz that it was always packed.

The group gathered at E3 to raise awareness for their convention which gather’s the best in indie games from small gems like Hotline Miami 2 to even tabletop games later this year (October 9-12) in Culver City. Players gathered and were able to talk to developers and creators throughout E3’s three day show. It may not have been a spectacle like other booths but it really hit home with gamers allowing them to enjoy a more personal interaction with the game and the creators.

Indiecade played host to a ton of indie titles from table top games like Grow and Slap .45 to mobile titles like Drei and Story Pops. It was also home to PC and console indie titles such as Hohokum, Hotline Miami 2 via Devolver & Dennaton, Below from Capybara Games and Glorkian Warrior: The Trials of Glork by PixelJam to name a few.

Everyone on hand really seemed to enjoy the little corner of the convention center. It was one of the more full booths I attended and had more laughing and giggling fans per capita than anywhere else. Little elements like this really show you what gaming and things like Indiecade are all about. So a toast to everyone who made it out to any of Indiecade at E3’s events. Hopefully you will be able to experience the full force of Indiecade October 9-12 in Culver City, CA.