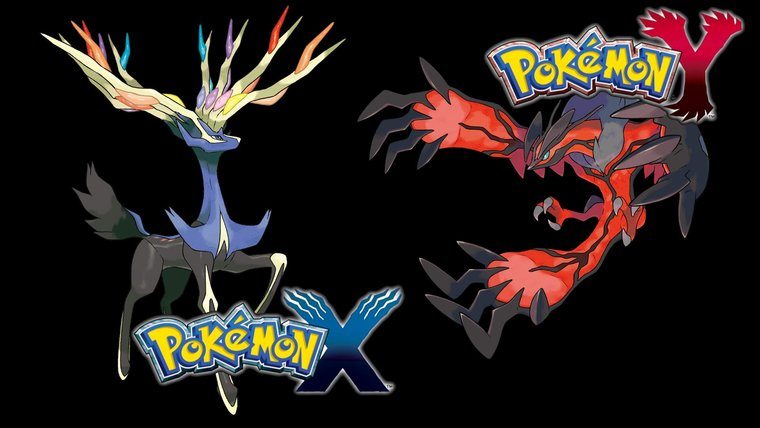 For the last few years, Pokemon’s mainline series has become basically an annual franchise, which makes it odd we haven’t heard anything about a new game since last year’s Pokemon Omega Ruby and Alpha Sapphire. It definitely isn’t too late to announce a new game and E3 seems like the perfect stage to reveal the follow-up to Pokemon X & Y. Whether it’s a third game in the generation or a straight follow-up, fans would love to journey back to Kalos again. This one doesn’t even have to release until next year, though the upcoming 3DS slate is pretty open for the rest of 2015.

The latest Nintendo Direct revealed the latest in the Animal Crossing series with Happy Home Designer. We only got to see a little bit, along with the line of special amiibo cards that will be used in the game and be out there for fans to collect. Showing off more of the game is likely and I wouldn’t be surprised if they revealed more of the cards that will be in the Animal Crossing series as well.

Devil’s Third is a very intriguing Wii U exclusive title from Tomonobu Itagaki that was announced for the console just a year ago, after being cancelled on other platforms previously. Itagaki was well known for his Ninja Gaiden series and if this can live up to the standards of the first two entries in that series, we could be in for something special here. The game is coming everywhere else in August, so I would imagine we could get a new trailer with a set release date as well.

Nintendo has teased this past week that they have been working to make some partnerships to bring more games to their platforms with third-parties and it would be the perfect time to unveil one of those products at E3. Maybe Nintendo has finally talked Capcom into making a new Mega Man game or something similar. Hopefully this actually turns out to be something big and not just some smaller company that few care about.

This is one that definitely falls under the wish category, as it is pretty unlikely, but fans have been clamoring for an HD remake of the two Super Mario Galaxy games for awhile now and I’d personally love to see it happen. These games were some of the most beautiful of last-gen, on the underpowered Wii, and it would be great to finally get it in HD. The fact that Super Mario Galaxy 2 already released in digital form on the eShop makes this seem not very probably, but we can always dream.

This is easily the one on the list that is least likely to happen, but it isn’t completely out of the realm of possibility. For those that don’t know, Super Mario World in Japan was actually subtitled Super Mario Bros. 4, though they could just skip that and call a new one 4 as well in the US. Everyone who was a Nintendo fan in the late ’80s saw the movie The Wizard, which had the iconic Super Mario Bros. 3 revealed as the final challenge in the Nintendo World Championships. This year has seen the return of the NWC and with many surprises said to be coming during the finals, how crazy would it be to see them reveal the first true Super Mario Bros. sidescroller since Super Mario World, not counting the “New” series of course. The probability of this is low, but that is once again why this is just a wish.