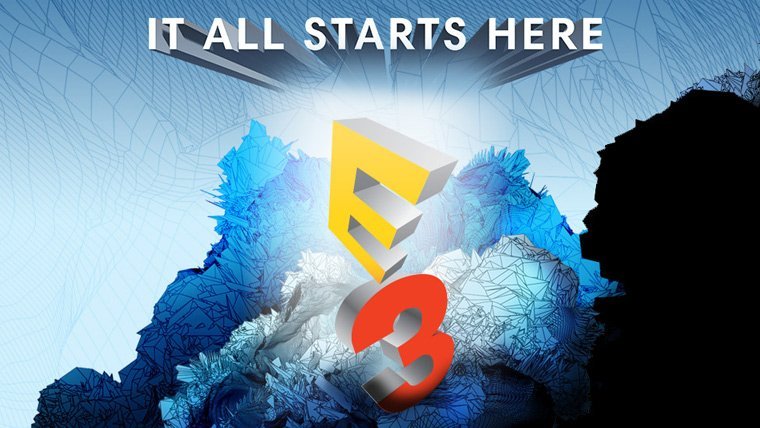 This year I will be heading out to Los Angeles to represent Attack of the Fanboy at this year’s E3 convention. This will be a first for me, but just like you, this is something I’ve read about for years in magazines and websites. It’s a first for our site, and a first for myself, and since I’ll be making the trip by myself,  I’ll be working overtime to bring our readers content from the show floor, press events, and other activities surrounding the show.

You can expect that our coverage of the event won’t be as encompassing as the larger gaming sites across the web, but we’ll do our best to cover as much as humanly possible. This year’s E3 Press Attendees had more strict guidelines for consideration, and as much as I’d love to think it’s the excellent writing of our staff that made our attendance to this year’s show possible, it’s not. It’s our readers that come everyday to the site, to talk about the games they love and hate, that have afforded us the opportunity to attend gaming’s biggest event.

Because of that, I’m going out to E3 with the intentions of providing you with what you want to see. Barring some appointments that I’ve made to talk with developers about games that are popular on our site, my free time is your free time. I’ll be keeping in very close contact with Twitter during the show when not writing, so follow @FanboyAttack for consistent updates,real-time impressions of what I’m playing with, and I’ll be taking requests as well.  We’ll still have our traditional daily coverage if not more, but I just thought I’d throw that out there for those of you that read AttackoftheFanboy but don’t follow us on Twitter.

Being that this is a convention, it’s safe to assume that there will be swag involved and we’ll be giving it away to our Twitter followers and readers that comment on the site. What we’ll be giving away is anyone’s guess.  It could be a T-Shirt, or a keychain, or maybe I’ll steal a booth babe and ship her parcel post, there’s really no telling.  Followers just retweet the tweet below for entry or comment on this page for entry as well.  Users will be selected at random for this contest after the show commences on Thursday using random.org

Most importantly, as the webmaster and editor of our site, I wanted to thank those of you regular readers for making it possible for us to go to E3 in the first place, although we hate you for your gaming preferences.  That was sarcasm, the hate part, not the thanks part.