Battlerite Guide: How to Cancel Cast 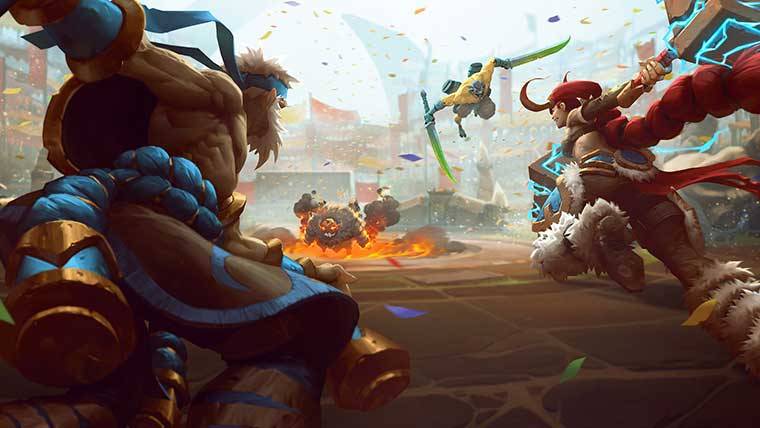 With Battlerite recently coming out of Early Access on Steam and being free to play to boot, this team arena brawler considered to be the spiritual successor to Bloodline Champions is getting a lot of play by the PC community.  Those who’ve been playing for a while probably already know the importance of being able to cancel a skill while playing Battlerite.  Those of you who’ve just started playing should learn how to use this powerful ability.

By default you cancel cast in Battlerite by pressing the C button on your keyboard.  If you hit C while you channeling a skill or casting it will cancel this action.  The only downside to cancelling a cast is that you will have a one second cooldown on that skill.

Unfortunately, not all of the intricacies of Battlerite are conveyed in the game’s brief tutorial.  Though cancelling cast is one that you’ll want to have at the ready.  If the C button on the keyboard feel awkward for you, you can also rebind this ability to another key in the options menu for the game.

To access this menu just press escape for the menu, go to options>controls and then scroll down to interrupt which will allow you to bind cancel cast to a mouse button or other button of your choosing.  Many of your other abilities can also be bound to different keys or buttons in this menu.  Finding the perfect key binding set-up for you will help you at being a Battlerite player.