God of War: How to Open Hidden Chambers of Odin Doors 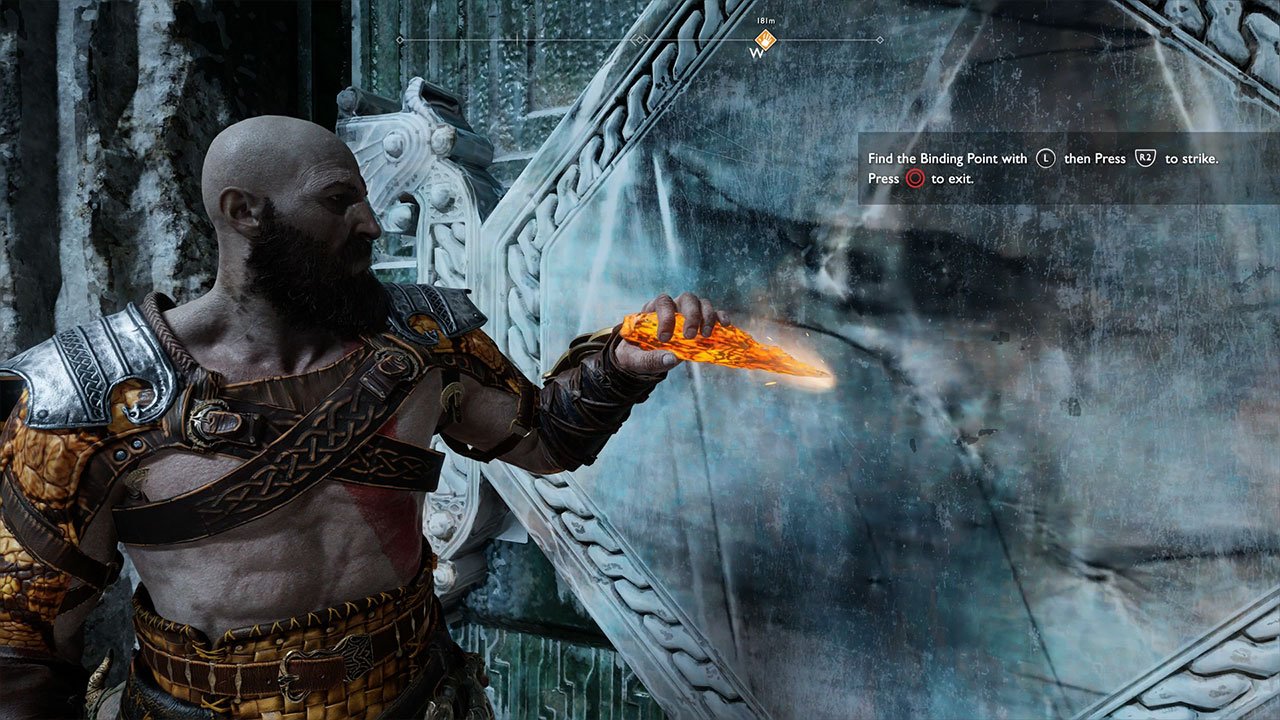 In the new God of War you will encounter numerous hidden chambers in the game that can’t be accessed.  These chambers have a large seals on them and when you try to interact with them they will show that they are locked.  Atreus may even comment that you need a special item to get through it.

First and foremost, there is no secret to accessing the Hidden Chambers in God of War.  The ones that you encounter in the early stages of the game simply can’t be accessed until you’ve completed a certain amount of the story.  More specifically, the mission that has you tracking down a powerful chisel that will let you carve the travel rune to Jotunheim.  To get the Magic Chisel you’ll need to beat the Magni and Modi boss fight in the game.

Getting the magic chisel is one part of the story line, but once you have it you can head back to the different Hidden Chambers of Odin that you’ve already uncovered.  Every time that you stumble across one it will be added to your map so you can easily find it.  There are seven Hidden Chambers in the game and each one holds a different challenge behind the door.

When you head back to these Hidden Chambers you’ll be prompted to use the Magic Chisel to open it.  This starts the process of a mini-game when you must hit specific parts on the door that glow more brightly when you hover over them.  Simply use the controller to find the weak spots and the doors will open.

It’s worth noting that not all magic doors are hidden chambers.  You’ll encounter different magic doors that require the chisel to pass through, but they are not Hidden Chambers.  When you do encounter a hidden chamber you’ll be told as it’s one of the quests in the game to find all seven.

So what’s inside these chambers?  Well they are hidden for a reason.  Inside you’ll find different rewards and challenges depending on which chamber you enter.  You’ll encounter Valkyrie fights, treasure chests with different rare artifacts, hacksilver caches, and more.

Home / Games / God of War: How to Open Hidden Chambers of Odin Doors