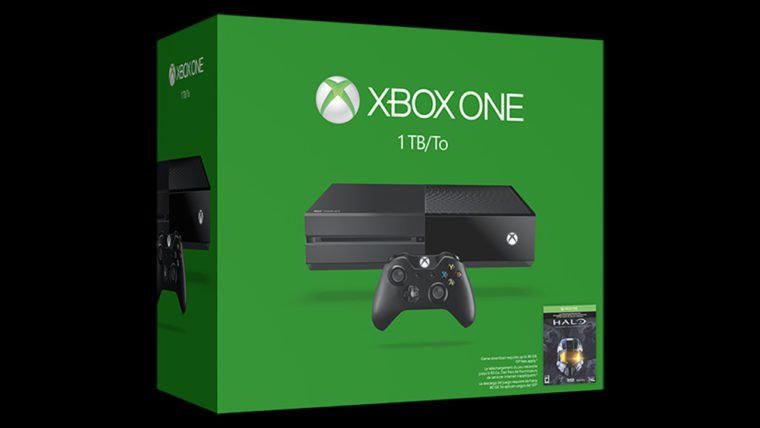 Microsoft has officially unveiled the new 1TB Xbox One bundle, which comes with a copy of Halo: The Master Chief Collection (in select regions), and the new version of the Xbox One controller. With big games on the horizon like Halo 5: Guardians, Rise of the Tomb Raider, and Forza Motorsport 6, you might need the extra room. Of course, if 1TB of storage space still isn’t enough for you, you can still hook up a USB 3.0 external hard drive for additional space.

Along with the bigger hard drive comes a shift in the cosmetics of the console. This new Xbox One will feature a matte finish, removing some of the glossy plastic that covered the console before. It’s tough to see in the unboxing video provided, which you can see below, but there is a definite difference in the look of the console.