Did Activision let fans down with Call of Duty: Elite? 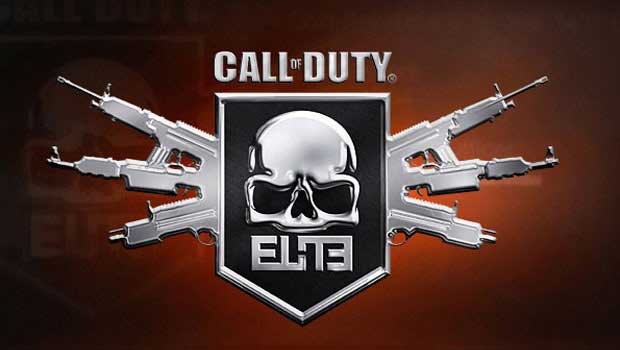 Call of Duty: Elite’s launch did not go as smoothly as anticpated for Activision when it launched alongside Call of Duty: Modern Warfare 3 last November.  A because of the bungled launch, Activision believes that it pissed off quite a few fans in the process.

As you can imagine with selling so many copies of the game, and so many subscriptions to Call of Duty: Elite, there was a server overload of massive proportions.  That being said, there was a long rough patch for the game’s supplemental stat-tracking and other functionality in Elite, before it actually became fully functional.  It’s still a work in progress, obviously, Beachhead is still updating the service with new content and functionality.

From a sales perspective, Call of Duty: Elite is a runaway hit for Activision.  They get fan money up front for content that they’ll deliver in the future, and it’s not a bad deal for consumers either.  Alot of the functionalities that were touted in its promotion have yet to really pan out the way you would think.  Competitions have been sparse, Clan functionality has just gotten started, and Neo Nazi propaganda has been showing up on the service.  To say that Activision has something to prove from a quality standpoint, is an understatement.

“We still have to prove ourselves, Activision’s Noah Heller told MCV in a recent interview.  “There’s alot of people we pissed off all the way back to November, and we have to show them we are not going to let that happen again.  But we have to start fulfilling our promises and people are starting to get it is real value for the money.”

Home / Game News / Did Activision let fans down with Call of Duty: Elite?