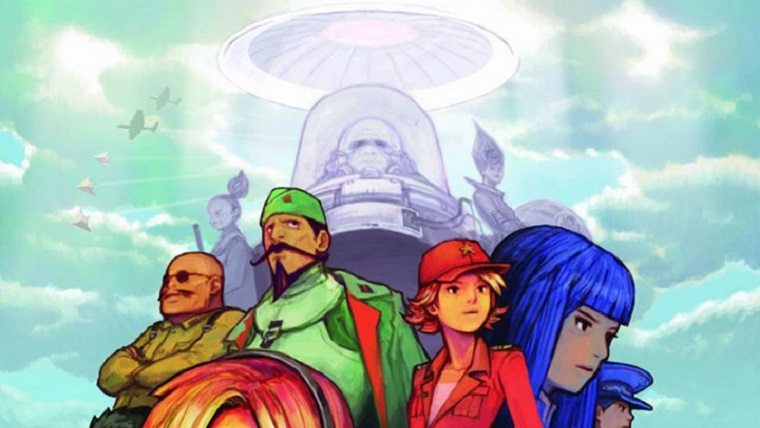 Advance Wars: Dual Strike was one of the earliest hits for the Nintendo DS when the game launched in 2005, and now the critically-acclaimed game is available on a new platform. The game is heading to the Wii U eShop today, where it is being sold for $9.99.

The following is a brief synopsis of the game:

“On the heels of its last defeat, the nefarious Black Hole Army has fallen under the control of a deadly new commanding officer. He has sent its new COs to attack the nations of Wars World once again, and it’s up to the allied armies of Orange Star, Blue Moon, Yellow Comet and Green Earth to put an end to Black Hole once and for all. Players lead their new Commanding Officers to fend off the Black Hole Army’s latest invasion. With massive battles that sweep across both screens, Advance Wars: Dual Strike will change the face of Dual-Screen warfare forever.”

It has been a while since Nintendo has released a new game from the Advance Wars series, with the final game being 2008’s Advance Wars: Days of Ruin on the Nintendo DS.