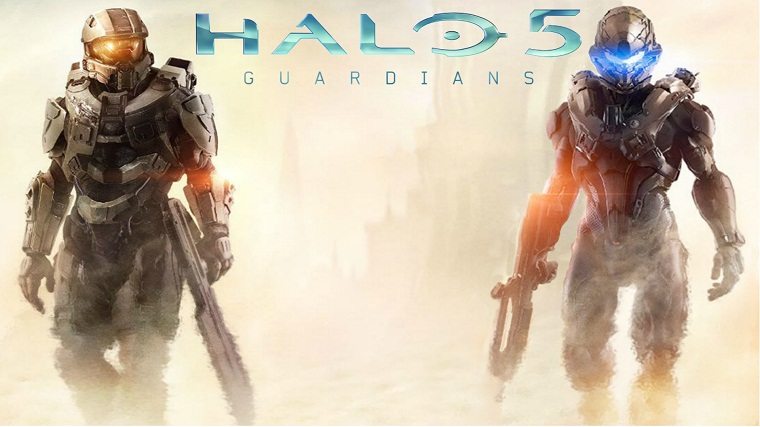 Even though Agent Locke has been advertised heaps for Halo 5: Guardians, 343 Industries promises he won’t outshine Master Chief.

GamesRadar had a chance to speak with 343 Industries’ Frank O’Connor about Halo 5: Guardians. In particular, GamesRadar asked if Agent Locke is being set up to be Master Chief’s “equal”.

Connor said “I would say definitely not” and “we don’t want to do that“. 343 Industries still wants Master Chief to be above Locke in Halo 5: Guardians as he’s “literally a legend in the universe“.

Connor also promised that Master Chief is still the core hero in Halo 5: Guardians. He doesn’t want people to speculate how long you get to play as both Master Chief and Agent Locke in the game. He strongly points out that all of the characters are important to the game’s story.

It’s interesting how they are positioning Agent Locke in Halo 5: Guardians. The character is getting advertised heavily and will be playable in the new game. Even the Halo: Nightfall TV series focused on the character a lot.

Hopefully 343 Industries doesn’t copy Metal Gear Solid 2. In that game, Solid Snake was positioned as the stronger and more experienced character over Raiden. However, Solid Snake was only playable in the first part of the game while Raiden overtook from then on.