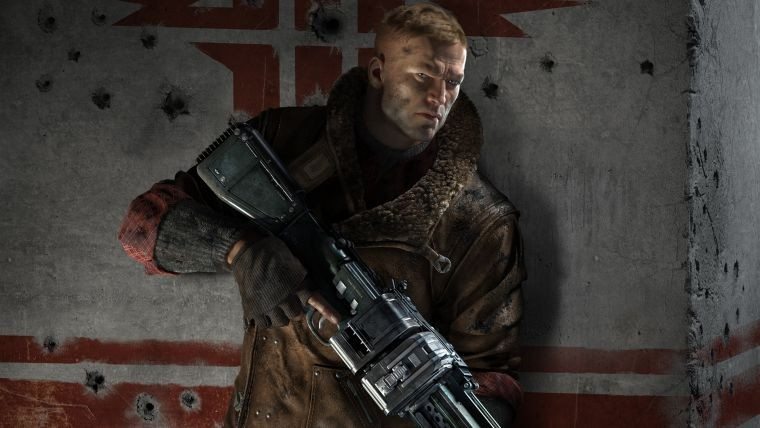 Everybody knows by now that Microsoft has been changing up the price of the Xbox One a bit over the last eight months or so. Starting with the unbundling of the Kinect and then dropping the price over the holidays, Microsoft once again slashed the price down to $349 only a week after it went back to $399. Now, Amazon has stepped into the ring with quite an amazing bundle that is hard to resist for those that are looking to upgrade.

The already existing Assassin’s Creed bundle provides you with both Assassin’s Creed Unity and Assassin’s Creed IV: Black Flag, but Amazon is improving on that one in spades with the Xbox One Value Bundle. Not only are you getting the 500 GB console and those two games here for $349, Amazon is also throwing in Wolfenstein: The New Order and a second Xbox One wireless controller.

Wolfenstein: The New Order was one of the more well received games of 2014, with some even calling it their game of the year. With many games being multiplayer focused, the addition of a second controller at the start is a brilliant idea. Considering that Wolfenstein is currently $39.99 on Amazon right now by itself and a Xbox One wireless controller retails for $59.99, you are basically saving $100 with this deal, not even to mention the two free Assassin’s Creed games. There is no telling how long this bundle will last, so you better act fast!