Amiibo Wave 5B Reportedly Will Have No Pre-Orders at GameStop 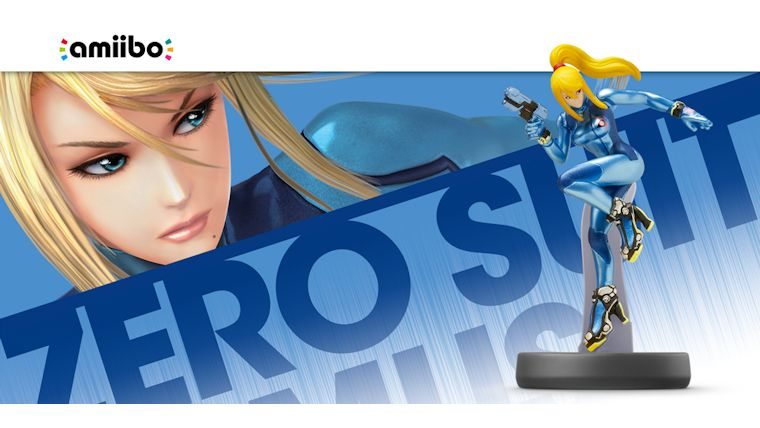 The remainder of the Wave 5 amiibo are on the horizon, with a release coming in just over three weeks. With the release fast approaching, we have been wondering if we would see any pre-orders this time, but it sounds like GameStop truly is forgoing them entirely for Wave 5B.

Just a week and a half ago, GameStop started offering pre-orders in-store, and later online, for their exclusive Retro 3-pack, which technically is considering Wave 6. With that release not coming until September 25, the lack of pre-orders for 5B seemed to hint at them not coming and it appears that is the case.

This news comes courtesy of the top mod of the amiibo subreddit that is always good at providing legitimate information from their multiple sources within retailers, GameStop’s especially. They report that a memo was sent to certain levels of GameStop management that gave details about the September 11 release.

This memo stated that there will be no pre-orders for these four amiibo, which include Ganondorf, Olimar, Zero Suit Samus, and 30th Anniversary 8-Bit Classic Mario. Instead, they will be sold on a first come, first serve basis, with the amount being sent to each store being based on previous amiibo sales.

In addition, a “limited amount” will be available online as well, but no details were given about how many. No details about the in-store stock was given from that source, but one other looked up at their specific area and had the following incoming: 13 Zero Suit Samus, 12 Olimar, 10 Ganondorf, and 10 8-Bit Classic Mario. This is a little surprising that Ganondorf has the least at this location, but at least all three are getting a decent amount at this store.

This information definitely isn’t confirmed at this point, but it’s sounding pretty likely based on past history with GameStop reports and the lack of pre-orders at this point.