Analyst Puts PS3 in Third Place For the Holidays 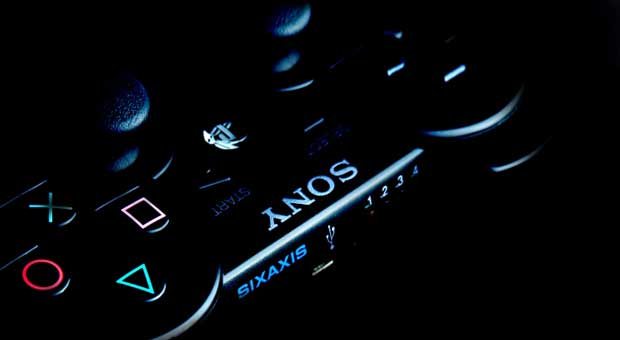 The PlayStation 3 might be destined for third place this holiday season if one analyst’s predictions are true.  Jesse Divnich of EEDAR believes that Sony’s console will likely bring up the rear again this year, but that’s not necessarily a bad thing.  The analyst thinks that being in third place isn’t a bad spot to be in “unlike previous generations”.

Divnich told Industry Gamers that he thinks that the Black Friday indications for the holidays show that Microsoft’s Xbox 360 and Nintendo’s Wii will be the consoles that are vying for the top spot, with both companies posting huge sales for the biggest shopping day of the year.

A recent announcement from Microsoft indicated that the company sold close to 1 million Xbox 360s during the week of Black Friday, and Nintendo had its best Black Friday on record, with over 500K Wiis sold.  Nintendo’s numbers are pretty remarkable considering that most of the free world has moved on to HD gaming at this point.  Is the Zelda: Skyward Sword effect in play for the company?  It could be one of the major reasons that consumers are flocking to the console this holiday.