Are There Too Many Villains in Batman: Arkham City? 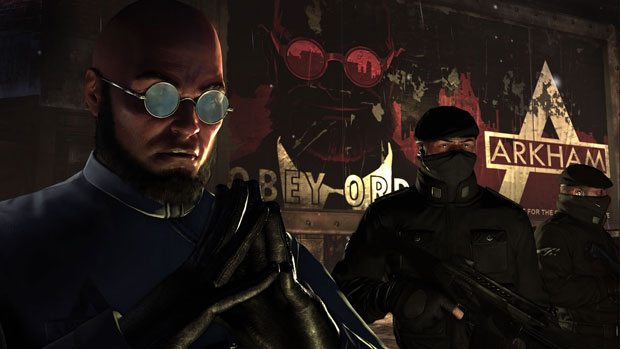 Since Batman: Arkham City was revealed there has been a non-stop trail of villains that make up the cast of baddies in the soon to be released game.  As is stands the game is filled to the brim with content, and being a primarily single player experience that’s a good thing.  With upwards of twenty hours of content in Batman: Arkham City, I’m sure gamers won’t be too concerned with having too much to do.  When posed with the question of clutter however, Rocksteady’s Narrative Designer, Paul Crocker, says the developer “isn’t worried about it at all”.

“We’re not worried about clutter at all,” Crocker said in a recent interview.  “The main difference between us and film is that we’re 25 hours long, and everything is in there to give the player more to do, more reason for every action, and to make their actions feel meaningful.”

“All of our encounters are very different.  Our Riddler encounter is a massive, massive part of the game where you’re trying to defeat Riddler, you’re trying to find out where he’s keeping his hostages, you’re trying to get to the point where you have your hand around is throat and smash his face into the ground and get your revenge on him.  And that’s hours worth of gameplay, and none of it on its own you could call a boss.”

The interesting ways that Rocksteady has chosen to implement the cast of characters in Batman: Arkham City, is sure to please when the game releases for the Xbox 360 and PlayStation 3 next week.

Home / Game News / Are There Too Many Villains in Batman: Arkham City?