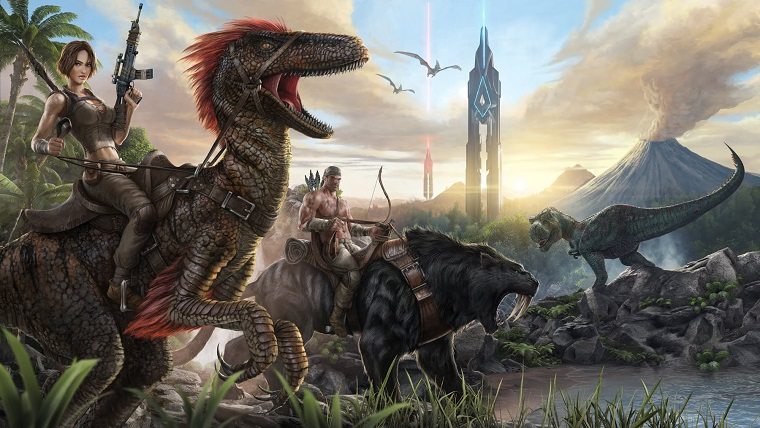 The story regarding the world of ARK: Survival Evolved is about to be revealed in greater detail, as a new system is being implemented that will allow players to learn about the game’s world and its inhabitants.

The game’s developer, Wildcard, has introduced a new system called the Explorer Note System, which essentially allows players to discover notes scattered around in the wild that tell stories of past survivors. Some of these notes will also be beneficial to the player, as they will give hints regarding various things in-game.

Wildcard goes on to say that, “We’ll also be taking a break from revealing Dino Dossiers over the coming weeks as we spend some time catching up on implementing the Dossier backlog we have created for ourselves! We also want to see how the game evolves with further additions, so we can finalize what our remaining batch of creatures (Basilosaurus anyone?) will be and what they’ll bring to the ARK. Don’t worry though – we’ll still have a content reveal every Monday! Something new and mysterious will be unveiled.”

ARK: Survival Evolved is currently available in early access for PC and Xbox One, with the game’s full launch slated for this June.