The latest news in the world of video games at Attack of the Fanboy
June 3rd, 2012 by William Schwartz 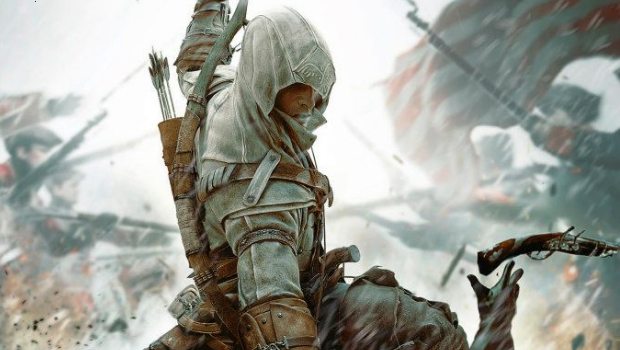 The latest issue of Game Informer magazine has revealed Assassin’s Creed III: Liberation for the PS Vita. The title will feature an entirely different protagonist from the console version of Assassin’s Creed III. Instead of Connor, players will control a female assasssin, a french woman named Aveline.

Set in New Orleans during the same time period as Assassin’s Creed III, Liberation’s main character is not a descendant of Desmond Miles. Instead, another new character will be introduced as the one using the animus to access Aveline’s memories in-game.

The title is said to arrive on the same day as Assassin’s Creed III arrives on the PlayStation 3 and Xbox 360, so for now Vita fans, you can mark October 30th as the expected arrival date. Of course, being a Vita title, Ubisoft will be utilizing the rear and front touch pads for unique gameplay controls.

Expect to hear more about Assassin’s Creed III: Liberation at E3 2012, which begins next week.