Assassin’s Creed 3 available for Wii U at launch, PC in November 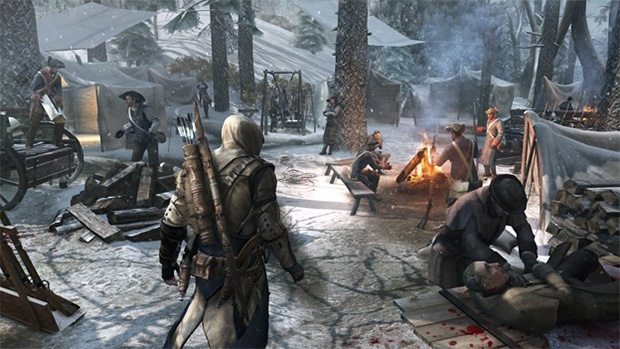 Assassin’s Creed 3 will sweep across all platforms by the close of the holiday season, according to a recent press release from Ubisoft. Shortly after the game arrives on the Xbox 360 and PlayStation 3, Assassin’s Creed III will arrive on the PC on November 20th in North America and the 23rd in the UK.

The publisher also noted that the game will launch alongside the Wii U, but Nintendo hasn’t yet give the exact dates for the launch of the new console. It is expected that the Wii U will arrive before the turn of the year, to capitalize on the holiday shopping season.

Assassin’s Creed III will see the biggest changes to the franchise in recent memory. Set in the new setting of the American Revolution, Assassin’s Creed III introduces Connor who will become entangled in the ongoing war between the Templars and Assassins.