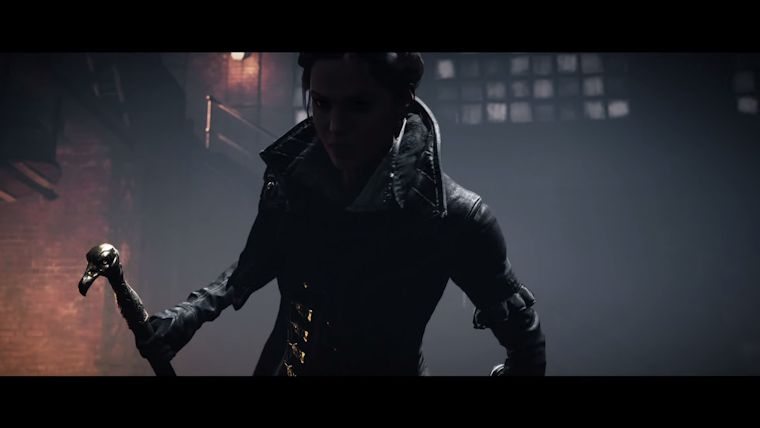 Assassin’s Creed Syndicate was revealed officially awhile back, but of course it would have a major presence at E3. The Ubisoft conference earlier obviously showed the game off with a new cinematic trailer focused on Jacob, but tonight was Evie’s turn with another trailer and some exclusive information.

Evie will be the Frye will be the playable female protagonist in the game that you can use, sister to the other lead Jacob Frye. This trailer shows off just how badass Evie can be in this game and really sells why she might be worth playing over her brother in the game.

It was also revealed that Assassin’s Creed made the switch back to PlayStation this year for exclusive content known as the Dreadful Crime missions on PS4, where you solve a series of murders based on the most famous novelist of Victorian England.