Atelier Lydie & Suelle Presents Its Characters in a New Trailer

The latest news in the world of video games at Attack of the Fanboy
January 23rd, 2018 by Jose Belmonte 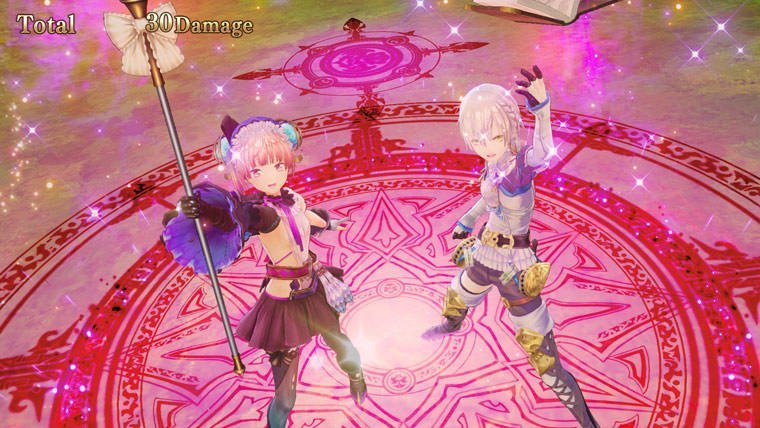 Koei Tecmo has shared a new trailer of the upcoming Atelier Lydie & Suelle: The Alchemists and the Mysterious Paintings, introducing each of the characters that play a role in the new chapter of the JRPG series. Of course, the main focus is on the sisters Lydie and Sue, two alchemists who discover some paintings in their home that transport them into their inner world. In each of the places the sisters will meet new friends and foes alike, and will need to use their alchemy skills in order to overcome any threat that gets in their way.

Previous protagonists of the series Sophie and Firis also make an appearance throughout the adventure, which will be a nice touch for those who played the other games in the ‘Mysterious’ trilogy. The rest of characters include Adalett, Mireille, Alt, Grace, Fuoko, and Neige.

The trailer also reviews some of the most important gameplay features of this entry, like the ability to synthesize new items in the middle of a battle, with some specific uses like improving the battlefield conditions or throwing an element-based attack on a weak enemy. You can also perform combination attacks and use enhancing agents in the synthesis.

Atelier Lydie & Suelle: The Alchemists and the Mysterious Paintings launches for PS4, Nintendo Switch, and PC on March 27. Watch the trailer below.