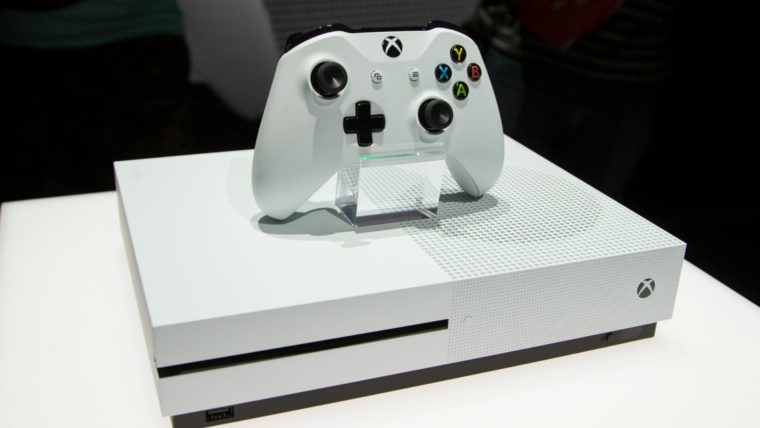 Microsoft have come out on top for the second month in a row with Xbox One and that has put them in a very expressive mood.

The news came out late yesterday as reported by Engadget, and has since put Microsoft in a great mood. They even released a cheeky statement yesterday regarding 4K and regards to the rest of the year.

“Thanks to our fans and their excitement for new Xbox One games and the recently launched Xbox One S, which is the only console available this holiday with built-in UHD 4K Blu-ray, 4K video streaming and HDR for video and gaming, Xbox One was the best-selling console in the U.S. in August, according to NPD Group.”

August saw the release of the Xbox One S in a few different bundles which certainly helped their numbers. I guess the question is, going into September will PlayStation bounce back with the release of the PlayStation Slim? Also, by November the console giant will have three (if any original models are left on shelves by then) consoles counting toward the sales on the market. Time will tell, but for now Microsoft has all the right to celebrate having won two months in a row.