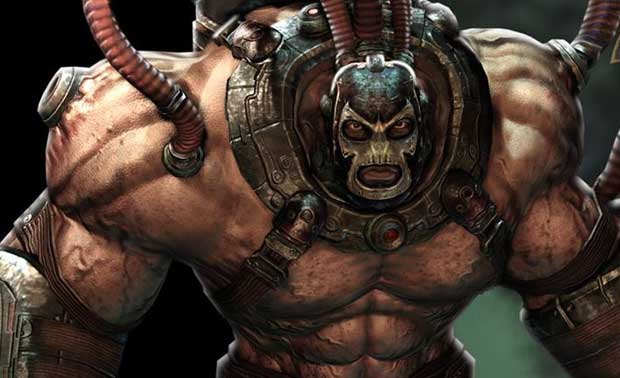 This fall when Batman: Arkham City releases, the caped crusader will be fighting side by side with a unlikely ally.  Bane will be an unplayable companion in the game, and will be controlled by AI according to recent reports.  The rumor has it that Bane will be accompanying Batman through a series of missions that find you tracking down a shipment of chemicals, where Bane’s services will be required.

No confirmation on the rumors as of this time, but Bane was featured in the previous Batman game as one of the bosses in Batman: Arkham Asylum.  Rocksteady’s latest is getting set to release this October when Batman: Arkham City releases on October 18th.