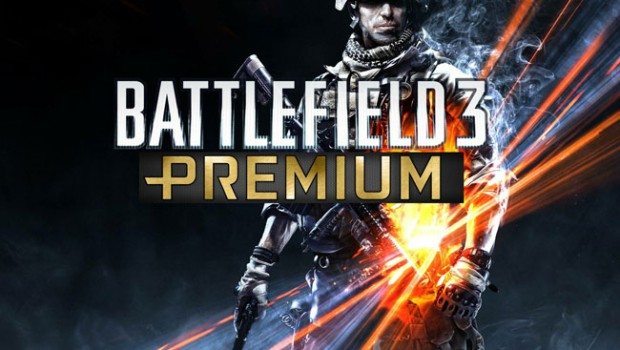 When EA first announced it was launching a subscription-based content service for Battlefield 3 that would mirror what Activision implemented with Call of Duty: Elite, a number of gamers lambasted the company for attempting to nickel-and-dime players for what they saw as nothing more than map pack releases. Apparently, that criticism was not enough to prevent eager FPS fans from paying up for the Battlefield 3 Premium DLC, as EA Games boss Patrick Soderlund stated in an interview with USA Today that the one-time $50 subscription has achieved over 800,000 purchasers in just two weeks.

“We are very pleased with the performance so far,” said Soderlund, who noted that the sales have topped even EA’s lofty expectations. “We’re actually only two weeks into it, so it’s a little early to tell how this is going to pay off. It certainly it looks very promising right now.”

To put the staggering numbers in perspective, Call of Duty: Elite which charges users an annual $50 fee has reached 2 million subscriptions, yet the DLC service has been on market since November.

PS3 gamers will enjoy a week-long period in which Premium is only available on their console. The DLC will then become available to PC and Xbox 360 players. “Close Quarters” on the other hand, the first expansion of Battlefield 3, is currently up for grabs across all platforms.

In the interview, Soderlund also stated that EA is not resting on their laurels, and affirmed that the mega-publisher does in fact have unique IPs on the way.

“As game makers, we have to continuously work and launch new intellectual properties into the market,” he said. “If we think we can live off of our existing brands and that only, I think it will not only be costly, but a short-lived mistake. I still think there’s a lot of creative juice in brands like Battlefield and Need For Speed and a bunch of our franchises, but I also do think there’s a lot of room for new intellectual properties. We are investing in that today, and you will see new IPs from EA and the Games label in the future.”

Battlefield 3 Premium will provide access to five map packs including Back to Karkand, Close Quarters, Armored Kill, Aftermath, and End Game. Add up each map independently and you have over 20 new war zones for a one-time fee of $50.