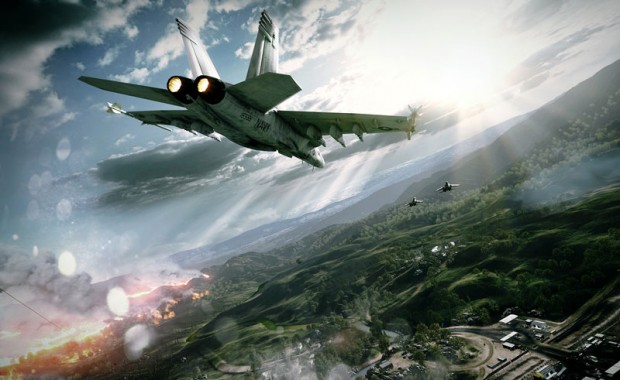 If you are patiently waiting for your favorite gaming publication to give you to the go ahead for your Battlefield 3 purchase, you might be waiting a little longer than expected.  It has been revealed that EA won’t be sending out review copies of the game until early next week.  With Battlefield 3 releasing next Tuesday, it’s likely that your go to source for reviews won’t have a review up in time to beat the game to market.

According to Electronic Arts, the delay in review copies of the game result from DICE being “prefectionists”, claiming that the developer is working up to the very last minute to bring the most polished version of the game to the masses at launch.  What this likely indicates is that Battlefield 3 will have a day one patch.  As with any game with a day one patch, reviewers will likely not get to see a clear representation of the final product when playing the game early.

This could save EA some face, and potential negative reviews, if the content on the disc had any left over bugs.  Look for our review sometime next week…hopefully, if we’re not too busy actually playing Battlefield 3 for personal entertainment.