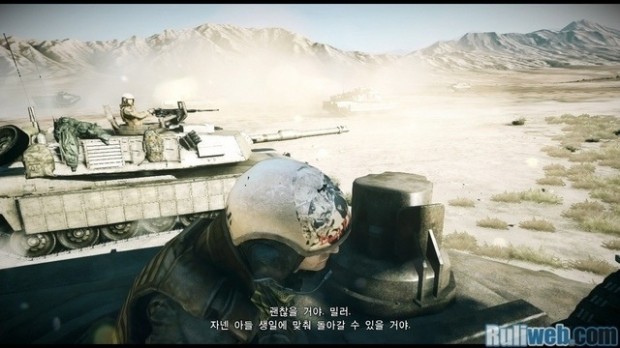 A Korean version of Battlefield 3 has fallen into the hands of someone that wanted to share just how good the game is looking on the Xbox 360.

While its hard to say whether or not the leaker has installed the optional texture pack, judging by the looks of the screens, we’re guessing that they did.

Assuming that these screenshots aren’t an elaborate forgery, it appears that the Xbox 360 version turned out quite well.