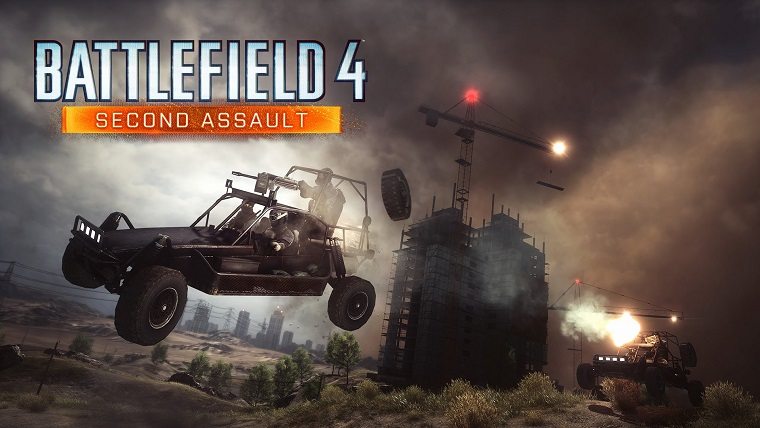 EA continues to deliver on releasing Battlefield content for free, and this latest one is for Battlefield 4. The game’s Second Assault expansion that usually goes for $15 is available to download for free right now, though currently only for Xbox One and Xbox 360.

Even though this deal is currently only for the Xbox versions of the game, if this follows the pattern of the other free releases then the PlayStation 4 and PC promotion isn’t far behind. While it doesn’t say how long the promotion is for, these promotions typically last for one week.

EA and DICE unloading all of this free content is all part of their Road to Battlefield 1 promotion, getting people back into the series to get ready for the new game. Battlefield 1 will launch for PlayStation 4, Xbox One and PC on October 21st.