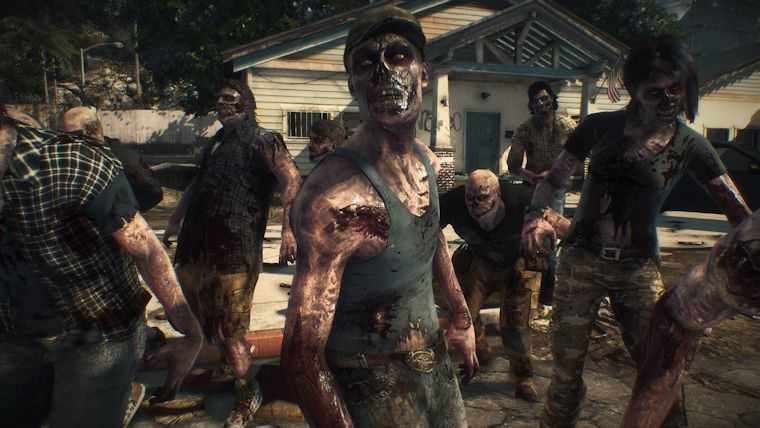 We are just about a month and a half away from the one year anniversary of the Xbox One, with the console having received a decent number of exclusives over the last year. For those that have missed out on some of them, Best Buy has a great deal for you today, September 30, only.

For the Deal of the Day, Best Buy has discounted three Xbox One exclusives, two of which were launch titles and the other that released earlier this year. The three titles within this sale are Dead Rising 3, Ryse: Son of Rome, and Kinect Sports Rivals. All three now retail for $49.99 rather than the original price of $59.99, but Best Buy has them for only $32.99 this week. This is still $17 off the retail price of the games, which is a great deal.

This deal comes right before the release of both Dead Rising 3: Apocalypse Edition for Xbox One and Ryse: Son of Rome for PC, so it might be more in your interest to pick those up instead with DLC included. Kinect Sports Rivals is a great deal, as it won’t be coming to anything else obviously.

Unlike their weekly deals, this is only a daily deal and is available only for Tuesday, September 30, so don’t miss out!