Bioware in the Hotseat over Mass Effect 3 Day One DLC 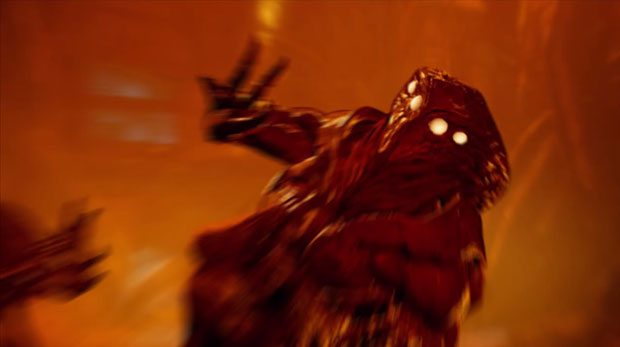 Mass Effect 3 will feature Day One DLC when the game launches in early March. Leaked over the Xbox Live Marketplace, “From Ashes” includes the Prothean squad mate, an adventure on Eden Prime, a new weapon, and an alternate appearance for every squad mate. Note that these alternate appearances are in addition to the ones already advertised in the CE,”said the Mass Effect 3 producer on the BioWare Forums. When fans got word that the game would feature Day One DLC Bioware caught the wrath of legions of Mass Effect fans via Twitter and their own forums wondering why this content wasn’t included in the game.

As Mike Gamble of Bioware explains, “The content in “From Ashes” was developed by a separate team (after the core game was finished) and not completed until well after the main game went into certification.” Gamble also confirmed that the “From Ashes DLC” is in fact one of the items included in the Mass Effect 3 Collector’s Edition. If you aren’t picking up the CE, you’ll need to purchase this content for 800 MSP or $10, well it’s not mandatory or anything.