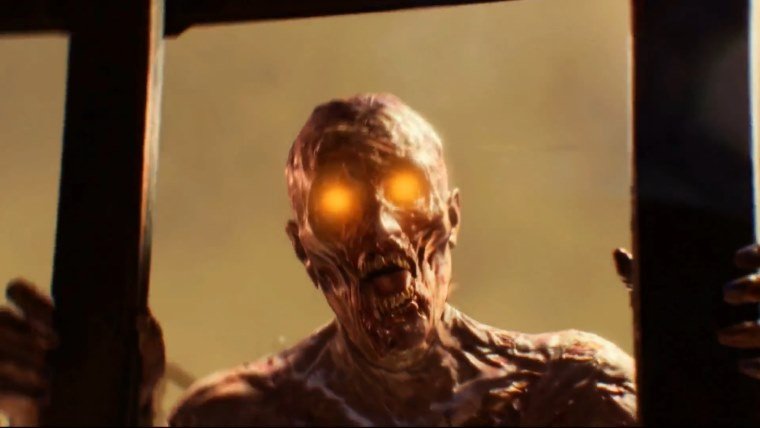 At today’s Call of Duty: Black Ops IIII community reveal event the team at Treyarch knew that fans would be excited to hear all about the new Zombies mode. This feature, which debuted as an easter egg within Call of Duty: World at War, has become a major component of the franchise, and Black Ops has usually offered one of the best takes. For Black Ops 4 things are looking very different, with the trailers showing off matches in the past, sometimes way in the past.

Among the many changes, which include bot support and a new Zombie Rush mode, fans have a new part of the story to look forward to. This one looks to involve time travel, at least in the narrative. The first trailer showed gladiatorial combat from way back in the Roman days. The second jumped ahead, but only into the early or mid 1900’s. This one involved a lot of interesting looking teamwork as the group worked to accomplish various goals throughout the mission.

The game will also launch with three complete standalone Zombies experiences. Two will be the gladiator and 1900’s entries shown off, and it looks like the third will be a remake of classic Zombies from the previous Black Ops games.