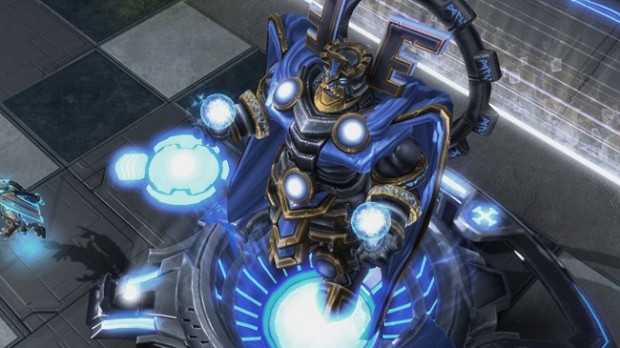 Watch out League of Legends, your biggest competition has returned, and damn does it look good.

This new trailer for Blizzard DOTA  is solely worth the Blizz-Con price of admission for some fans as it beautifully showcases some of the game’s heroes and their respective abilities. It also looks like there will be four available classes comprised of Tank, OPS, Support, and Siege.

What one should take away from this most of all is Blizzard’s surprisingly comical, effective  comedic sense. With such narration that states, “These heroes are forced to fight to the death in an endless battle with no purpose other than ladder points!”, I in fact originally questioned whether or not this was an actual game, or simply a prank in the spirit of Blizz-Con. Toward the end, a layer of text reads “Coming Soonish” while the narrator confirms with, “Seriously.”

But no, it is no joke and thankfully this game is actually on it’s way. Check out the trailer below: