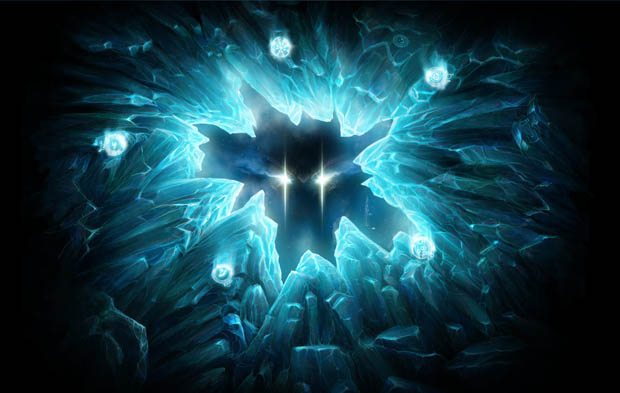 Blizzard has been silently working on its next generation MMORPG, TITAN, for some time now.  When and where we’ll get the first details on the game is still up for debate, but recently, a gaming analyst stirred up rumors that the company is getting ready for a reveal at Blizzcon in October.

It’s recently been explained that the company wouldn’t be revealing anything in the near term about the MMO, with an announcement window looking like late 2012.  Though the analyst recently told Venture Beat, “If they are holding any juicy details, it’s going to be announced at Blizzcon.”

With Bioware’s release of Star Wars: The Old Republic looming for December, Blizzard would be wise to try and take some of the limelight away from the new MMO, while giving their fans something to look forward to.  While the hopefulness of an announcement at Blizzcon is a longshot, the current consensus is that Blizzard will announce a concrete date for Diablo III, which was recently announced to be coming in 2012.

I suppose we won’t know for sure what Blizzard has up their sleeves until the convention actually happens.  Blizzcon will be held in Anaheim, CA on October 21st and 22nd.