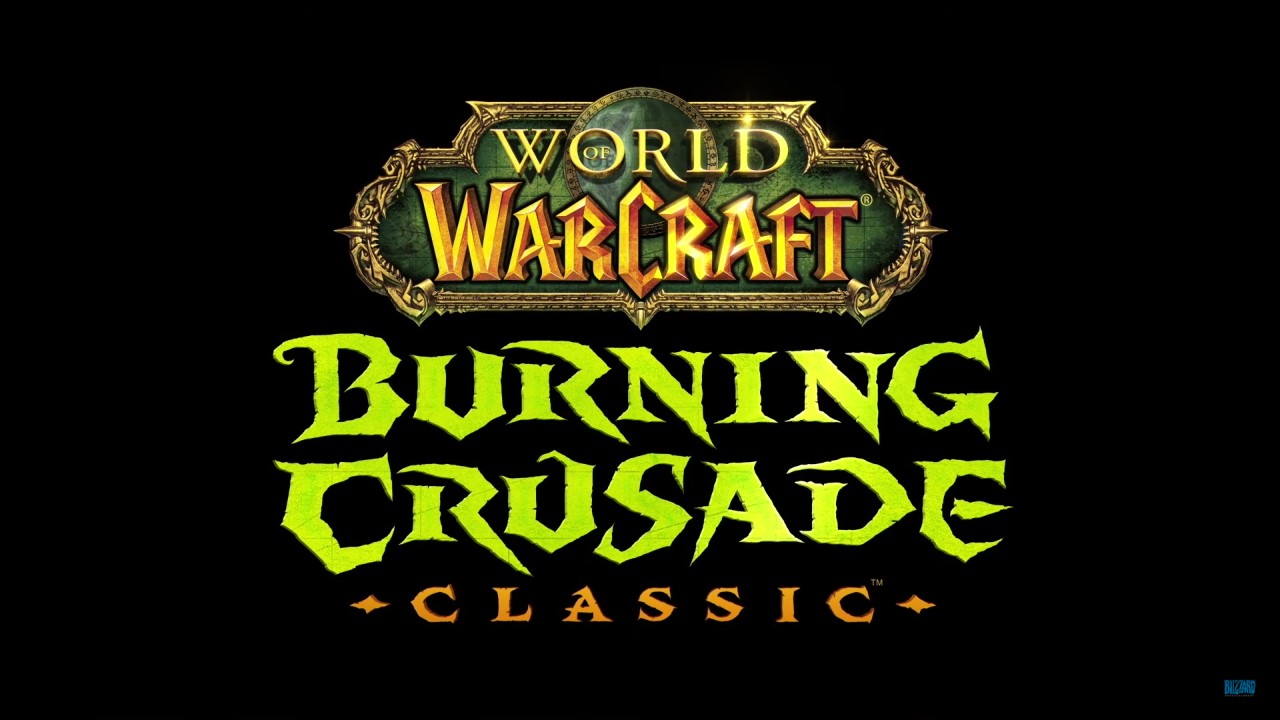 World of Warcraft Classic has been a quiet success – well, quiet after the initial blitz that featured day-long queues – and players will soon be able to revisit the exceptional Burning Crusade expansion, announced during the BlizzConline Opening Ceremony. It can be argued that Vanilla, Burning Crusade, and Wrath of the Lich King were the Golden Era of WoW, so those of you out there who bounced off Classic may find Burning Crusade a little more to your liking.

World of Warcraft: Burning Crusade Classic will function much like World of Warcraft: Classic does today. Many of the original features will return, such as the skill trees and balance from that era. That said, Blizzard acknowledged they are willing to make more “modern” adjustments as needed, since not everything ages well.

The coolest part is how servers will be handled. The majority of World of Warcraft: Classic servers will roll to Burning Crusade when it launches, but there will remain a dedicated Vanilla server for those who want to stay in that version of WoW’s Golden Era. If this keeps up we should hopefully see Wrath of the Lich King Classic in a year or two, and I am 200% here for that. Check out the full press release from Blizzard below.

“Journey through the Dark Portal once again in World of Warcraft®: Burning Crusade Classic™! Originally released in January 2007, The Burning Crusade summoned the heroes of Azeroth to the shattered and fel-scarred realm of Outland to stop an invasion of the demonic Burning Legion. In 2021, Blizzard Entertainment’s recreation of the first World of Warcraft expansion will give players from around the world a chance to return to Outland as it once was to relive an era of timeless adventure—or experience what awaits beyond the Dark Portal for the first time.