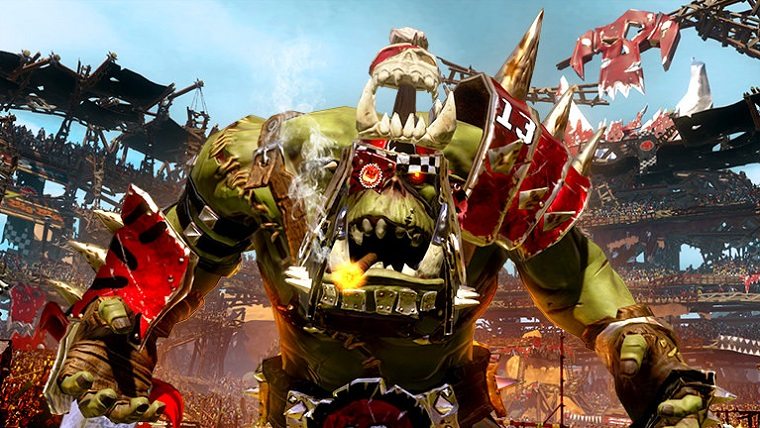 If you happen to own Blood Bowl 2 on PC then you’ve got some free content coming your way, as developer Cyanide has revealed on Steam that four free races will be added to the game for free next year.

While the devs have been hard at work fixing any nagging issues since the game launched with a few major updates already released, next year will see the developers gradually releasing new races to be included in the game. As a thanks for supporting the game from the beginning, those who own Blood Bowl 2 on PC will be getting the four races for free as soon as they become available.

The release plan for these four races will begin with Cyanide releasing the Norse race in February, followed by the Undead, Nurgle and Necromantic races afterwards on a regular basis. The game currently features 8 races to select from, with 2 more already available as DLC.

Although the content will only be free for PC gamers as of now, the content will also be available for PlayStation 4 and Xbox One versions of the game. You can check out the complete details of the latest client update for Blood Bowl 2 by clicking right here.