Borderlands The Pre-Sequel Coming To PS4? 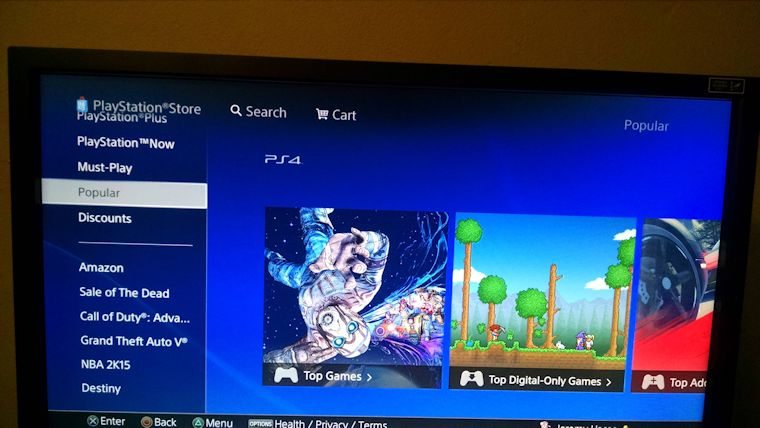 Over the last few years, there have been quite a few games leaked early through accidental banners or the like on the PlayStation Store, such as The Last of Us Remastered. Now, it appears a very recent last-gen release may just be the next game to be leaked early through PSN on PlayStation 4, but the question is whether it actually means anything or is a simple mistake?

Borderlands The Pre-Sequel launched just a couple weeks ago for Xbox 360, PlayStation 3, and PC, though completely skipping both of the current generation consoles surprisingly. As pointed out on NeoGAF and verified personally, an image for the game has popped up on PSN on the PlayStation 4. This is quite suspicious considering the PS Store on PlayStation 4 never has anything about games that are not at the very least coming to the console.

There was already speculation that the game would be eventually ported to both PlayStation 4 and Xbox One, and this just adds more fuel to that fire. Just like with Grand Theft Auto V, a current-gen port announcement came after the release, meaning gamers would have to double dip rather than knowing they could just wait for the superior version.

With this precedence in the past, it wouldn’t be surprising at all if it happened. However, when clicking the image with the title “top games” it does not have anything further about the game. As a result, there is a very good chance this was just a mistake, but we’ll just have to wait and see.