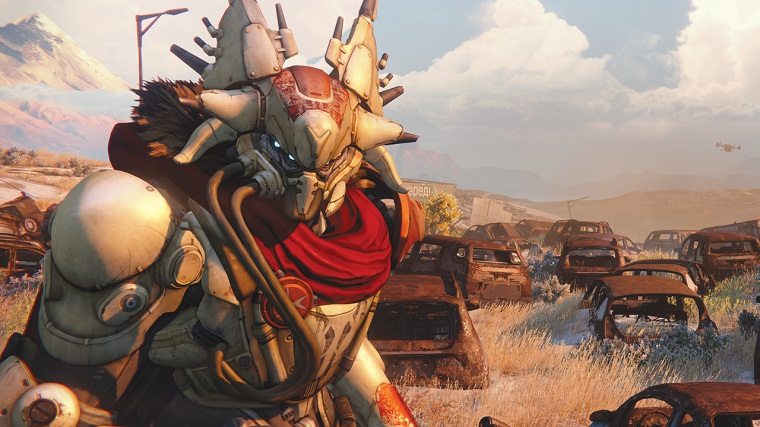 Some good news for people that have been eagerly awaiting the release of Destiny. Bungie has now confirmed the game has gone gold.

If you haven’t heard what going gold means, it’s basically video game jargon for saying a game’s development is complete. Bungie has been working on Destiny for many years and now the game is ready and waiting to be released worldwide this September 9th.

“Now, we’re very close to launch – the final weeks. This next milestone carries a heavier weight of finality. Destiny is Gold. Discs are being pressed and packed into crates. Destiny is done, in some respects. Even now, so close to the end, it still feels like we’re just getting started.”

With lots of games being delayed until 2015, it’s nice to see a major game meet its 2014 release date. People that have played the Destiny Alpha and Beta have loved the game so far. The full game promises to be even bigger and better.

Even though Bungie has finished the main part of Destiny, the developer plans to support the game in the future. We can expect to see a lot of DLC and other extras post-launch for the game.