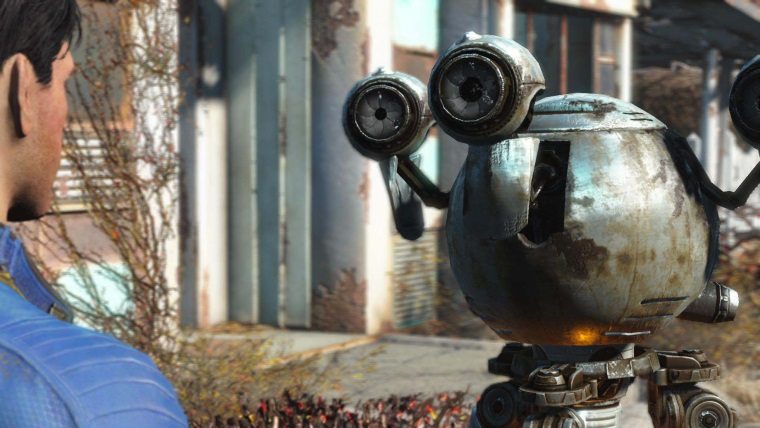 For a limited time, those that purchase Fallout 4 on Steam will receive the Fallout 4 Announcer Pack for DOTA 2 for free. The pack is expected to arrive some time in mid-November, with an unknown amount of time for players to take advantage of this deal. The pack replaces both the main DOTA 2 announcer’s voice and the Mega-Kills announcer with that of Mister Handy from the world of Fallout 4.

DOTA 2 has actually had quite a few different announcer packs made available for it, with options like Rick & Morty, Bastion, Portal, and The Stanley Parable. These packs don’t really impact the game directly, just changing the audio experience for the player that chooses it. Most of these have been fairly humorous, which fits with the choice of Mister Handy from Fallout 4. Expect some funny in-jokes and references when the pack hits next month.

Fallout 4 is currently going for $59.99 on Steam, with the DOTA 2 announcer pack being the only real pre-order bonus at this time. Though with a game as big as Fallout 4 it wouldn’t be too surprising to see more come along as the game gets closer to launch. However, that date is fast approaching, with other retailers already announcing a few smaller extras. Maybe Bethesda is keeping the pre-order bonuses to a minimum this time around.