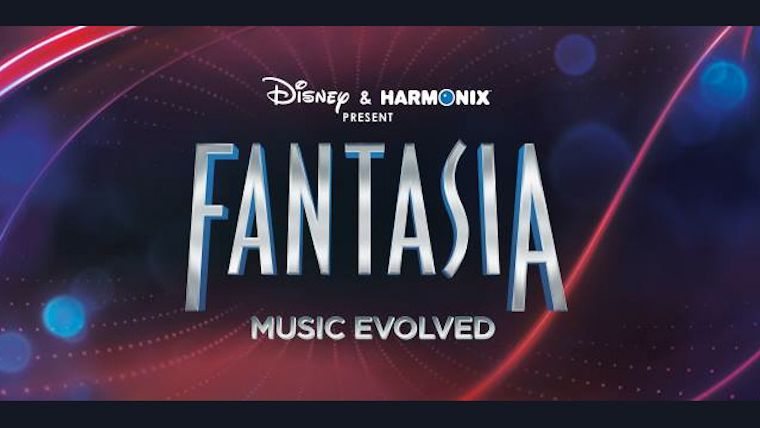 Ever since motion gaming became a major part of the video game industry with the Nintendo Wii, dance games have evolved much further beyond the original Dance Dance Revolution. Now, we have an interesting hybrid with Fantasia: Music Evolved that takes some of what you’d expect from dance games and pairs it with Harmonix’s music background of Rock Band. Luckily, for those looking to pick it up this week, Target has a very good deal for you.

Fantasia: Music Evolved is coming to both Xbox One and Xbox 360, which will both utilize the Kinect to play the game. The Xbox One version will retail for $59.99, while the Xbox 360 one will retail for $49.99. Regardless of which version you buy, you will receive a $10 gift card with purchase.

This isn’t like some of Target’s other random promotions where you have to buy Doritos or Mountain Dew with the game to get a gift card either, as it comes with the game just for buying it.

Other stores will have the game for the same price, but it will not come with a gift card, so Target is easily your best bet this week for Fantasia: Music Evolved. If you are interested in this sale, make sure to pick up the game by Saturday, October 25!